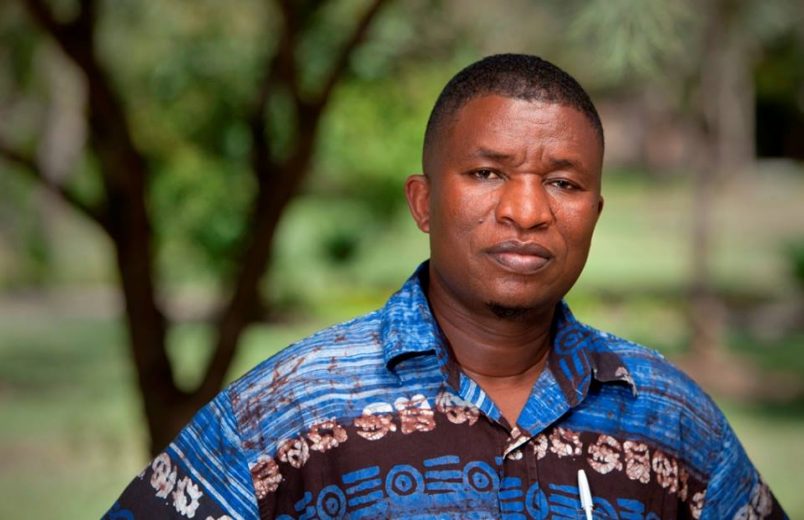 The Pan African Climate Justice Alliance (PACJA), based in Kenya, has renewed its call for the African Renewable Energy Initiative (AREI) to move forward as an African-led organization without the interference of France and the European Union.

“The European Union and French Government are interested in imposing and deviating from the initial focus of the initiative,” said PACJA head Mithika Mwenda earlier this month.

Beginning in April, PACJA launched a petition that’s been signed by nearly 200 organizations across dozens of countries, including groups as diverse as Greenpeace Mauritius, Somali Climate Change Network, Human Rights and Legal Aid Network of Sudan, Journalists for Climate Change in Nigeria, and Young Volunteers for Environment Zambia.

They’ve all responded to concerns over the European “hijacking” of the initiative, following issues earlier this year that led Malian environmental expert Youba Sokona, former head of the AREI Independent Delivery Unit, to resign in frustration. The AREI unit is based at African Development Bank (AfDB) headquarters in Abidjan, Cote d’Ivoire.

Those concerns, the activists say, include the pushing of projects and personnel from Europe that assert its own priorities, and misrepresent the actual investment in powering up Africa with new renewable energy projects.

The PACJA petition demands that the EU and France step aside, and that projects approved under a disputed process be temporarily suspended. “Interference in African governance belongs to another era,” the letter said.

To learn more about AREI and the issues leading to up to the PACJA action, see this Africa Times link.