Home>News>Australian NGO seeks to dispel myths about East Africa's food-crisis aid
By AT editor - 4 July 2017 at 10:47 am 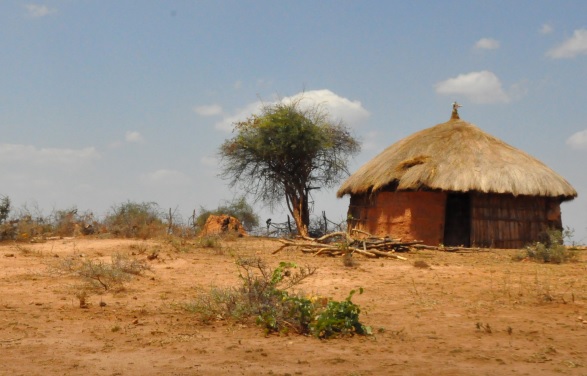 The Australian arm of global NGO Plan International says that when it comes to East Africa’s drought and food shortage, there’s often a wide gap between perception and reality when appealing to donors.

The organization says it sampled 100 social media comments posted to stories about the crisis and the need for humanitarian aid, to better understand the objections of people who respond negatively.

The team looked at news accounts posted by ABC News (Australia), ABC News (USA), Al-Jazeera and SBS World News. What they found in terms of public perception, much of it “ignorant and ugly” according to the Sydney Morning Herald, is resistance that makes it hard to achieve aid funding goals for the crisis.

The “Challenging negative attitudes about the food crisis in East Africa” report seeks to dispel the eight core myths identified in their audit. They include the belief that overpopulation and the lack of family planning is causing famine, that domestic issues in one’s own country – in this case, Australia – need to take priority before aiding others, and that aid funding is diverted and never reaches the people for whom it’s intended.

“This analysis was conducted in recognition that negative attitudes about famine are rarely born out of animosity towards other people, but instead are often the result of misunderstanding because of lack of context about the complexities of famine and humanitarian aid,” the report said.

Australia has pledged $68 million to help in the crisis, while the United Nations has estimated that USD$4.4 billion is needed to address catastrophic food shortages in South Sudan, Somalia, northeast Nigeria and Yemen. The international community’s response to that need has been modest, leading Plan International to ask why.