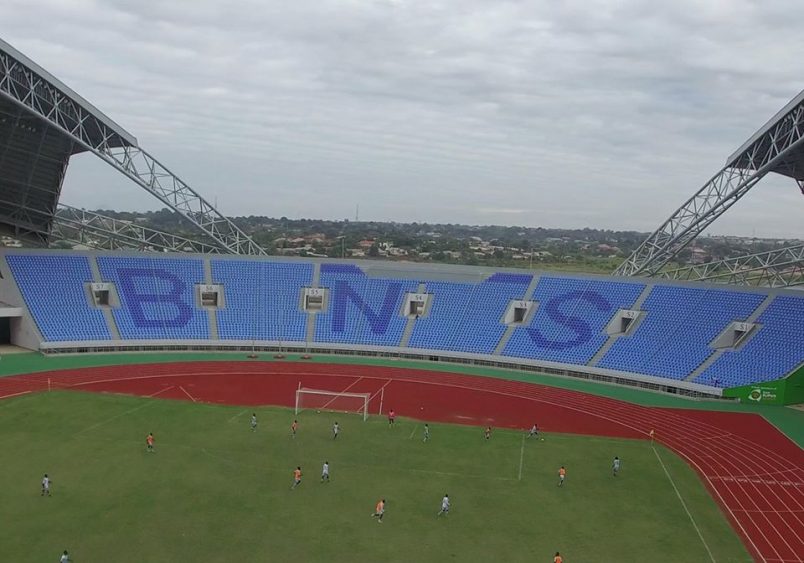 At least eight people have died in Malawi, with dozens injured after the country’s Independence Day celebrations were tragically marred by a stampede at the Bingu National Stadium in Lilongwe.

Seven of the eight fatalities were children, according to the Government of Malawi. The country’s Ministry of Health said at least 62 people were injured, many of them also believed to be children. They were taken to Kamuzu Central Hospital, where President Peter Mutharika planned to go meet them.

The stampede came as people were trying to enter the stadium ahead of a football match that was meant as part of celebrations across Malawi. Between 9 and 10 a.m. local time, according to local media accounts, the surging crowd became a stampede that left the children particularly vulnerable. Organizers said that admission was free, but only with a ticket that hopeful fans received at the gate as they entered between 10 a.m. and noon.

“No ticket, no admission,” the stadium said.

Malawi became an independent republic on July 6, 1966, after separating from British colonial rule two years earlier. This year’s festivities to mark the day included smaller celebrations across the country, held on Wednesday ahead of the main events in the Lilongwe capital. Those events included a 10 a.m. interfaith prayer service led by Muthalika, which began just as news of the stampede was arriving.

The afternoon football match between the Silver Strikers and Nyasa Big Bullets went ahead with a moment of silence for the stampede victims, but the decision to play the game and continue with celebrations angered many Malawians. People took to social media to chastise officials for failing to cancel the events out of respect for the loss of life and the community.