Home>LEADERS & COMPANIES>Consulting giant McKinsey sees fallout from SA's Gupta investigation
By AT editor - 11 July 2017 at 7:50 am 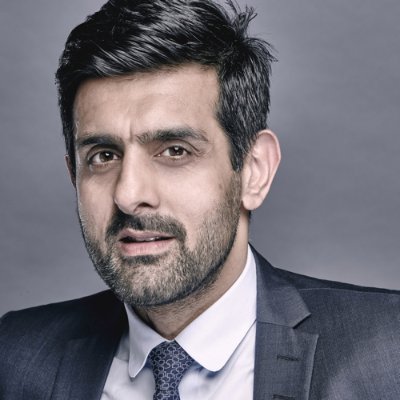 The global business consulting firm McKinsey has placed a South African director on leave following an investigation tied to the Gupta business family scandal that has cast a pall over President Jacob Zuma and the nation.

The company announced that Vikas Sagar, above, was taking a leave of absence during an internal investigation into his apparent misrepresentation of the company’s ties to Trillian Capital, a firm owned by a close business associate of the Gupta family. The latter has been at the center of inquiries spanning more than a year and resulted in a formal report last November on the wealthy Gupta family’s influence over political appointments and contracts, known as the “State of Capture” report.

Subsequent developments, including a cache of “Guptaleaks” emails released to local media outlets, have spurred further investigation by South Africa’s elite HAWKS police unit and other entities. Zuma has denied any wrongdoing, but remains embattled as new discoveries reveal an ever-widening circle of tangled connections that is impacting other companies. McKinsey was the latest corporate name to surface in a probe of Gupta contracts linked to Eskom, the nation’s power provider.

A June 29 report details an investigation into Trillian, including McKinsey’s decision to defer Trillian as a client following its due diligence process. That report first revealed a letter from Sagar, who appeared nonetheless to authorize payments between the parties, while exploring connections between Eskom and the Gupta family dealings through Trillian principal Salim Essa.

“The management of Trillian have obstructed this investigation,” writes investigator and report author Geoff Bundleder in his conclusion. “The obvious question is why they have done so.”