Home>News>DRC: Indian abducted from Kinshasa golf course has been freed
By AT editor - 12 July 2017 at 9:06 am 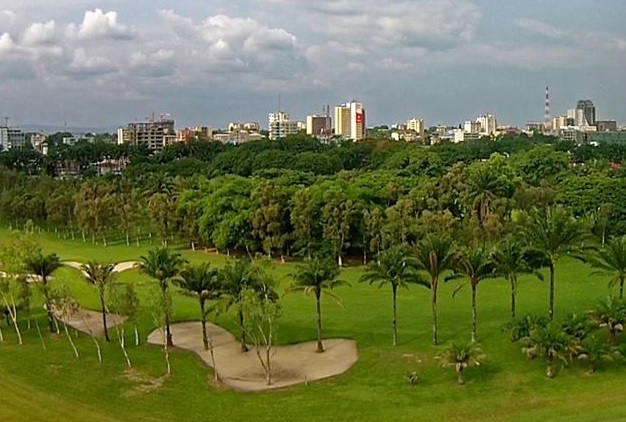 A Mumbai businessman abducted for ransom in Kinshasa has been freed after an ordeal of nearly three weeks.

Ritesh Kishor Hemnani, 35, went missing from a golf course in the Gombe neighborhood of the Democratic Republic of Congo capital at about 9 a.m. on June 20. He was freed over the weekend, for what some sources said was the second time following a previous incident in which he was briefly held then released.

“The matter was reported to the embassy the same day,” Indian embassy officials said in a later statement. The embassy immediately appealed to DR Congo’s Ministry of Foreign Affairs, police and other authorities.

“The fact that this incident happened in broad daylight in an important location of the city is not only rare but understandably a little disturbing,” the embassy said, warning Indians to be more vigilant.

Congolese police say the man was abducted by a kidnapping ring that included people from DR Congo, but also Cameroon, Namibia and Mozambique. They demanded USD$2 million for his release, in what local authorities said was a first for Kinshasa. Three people have been arrested in the case, but police continue to investigate the incident and are trying to track down other suspects.

Some 5,000 Indians are living and working in DR Congo, where news of the abduction stunned the business community. Many no longer feel safe, including one who told Times of India that the Indian community has become a “soft target” for money and needs more protection.