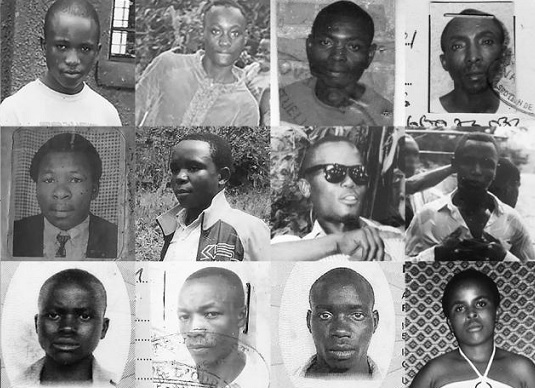 Rwandan security forces have executed at least 37 suspected criminals without trial, including people found illegally crossing the border, despite the fact that they were all guilty of minor offenses.

That’s according to a 40-page report released Thursday by an international human rights NGO. The “‘All Thieves Must Be Killed’: Extrajudicial Executions in Western Rwanda” report from Human Rights Watch was based on more than 100 interviews with witnesses, friends and family members of the victims.

The findings were shared with Rwandan officials in the Rubavu and Rutsiro districts where the deaths occurred in early July, and officials denied that summary executions occurred. Kigali has yet to respond, HRW said in a release.

“Instead of investigating the executions and disappearances and providing information or assistance to the families, local authorities threatened some who dared to ask questions,” said Daniel Bekele, the HRW senior director for Africa advocacy. “The government should focus on investigating and prosecuting those responsible for the crimes, and not allow a cover-up.”

Many family members were threatened when they tried to recover the bodies, HRW said. Some families buried the body in secret, and several left their villages, fearing that they could also be targeted.

“Rwandan security forces are carrying out a brutal campaign of cold-blooded murder in the Western Province,” Bekele said. “Fighting petty crime or offenses by committing murder doesn’t build the rule of law, but only reinforces a climate of fear. The Rwandan authorities should immediately halt the killings and bring those responsible to justice.”