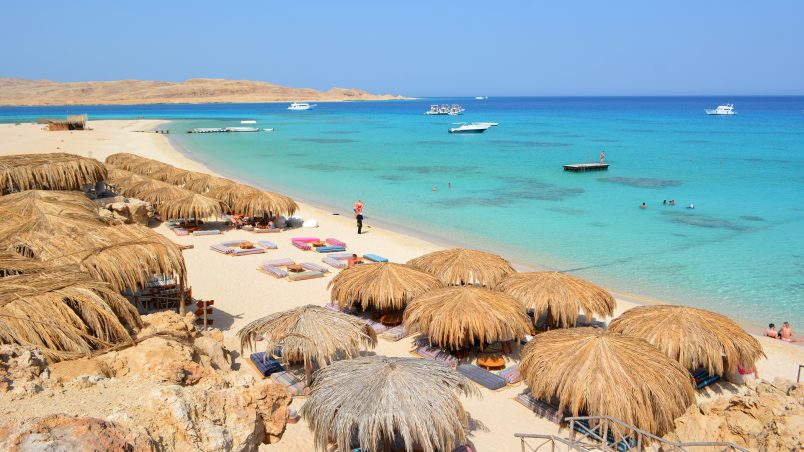 At least two people are dead following a knife attack on the Red Sea beach at Hurghada. The victims, all foreign tourists, were among six people stabbed at a beach resort on Friday.

The deaths were confirmed by Egypt’s Interior Ministry, according to local media reports. The ministry also said a male suspect was arrested, while the victims were believed to be women.

Hurghada is a resort destination dotted with luxury hotels, spas and privately owned beaches on the mainland coast of Egypt along the sea. The Egyptian government promotes Hurghada as second only to Sharm El Sheik, the popular tourist destination at the Red Sea tip of the troubled Sinai Peninsula.

Hurghada has witnessed similar attacks before. In January 2016, three tourists – one from Sweden, and two Austrians – were attacked with knives at the Bella Vista, a four-star hotel. One of the attackers in that incident attempted to take a female hostage before being shot dead by police.

The motive behind the latest attack at Hurghada remains unclear, but the resort stabbings continue a trend in extremist attacks on tourists and Egypt’s struggle to provide security to protect them. Similar attacks have occurred at tourist destinations across North and West Africa, most recently in June at Bamako, Mali, but also on beaches in Tunisia or Côte d’Ivoire, and have prompted frequent travel warnings for tourists.

British authorities issued a new advisory on Friday evening, urging its citizens in Hurghada to communicate with local authorities and their travel companies. It reiterated the advice to avoid all travel in northern Sinai, and all but essential travel to the Sharm El Sheik resorts and the wider southern Sinai region.