Home>African Future>'Defenders of the Earth': News of #DRC park ranger deaths at Okapi comes as report details risk
By AT editor - 16 July 2017 at 11:00 am 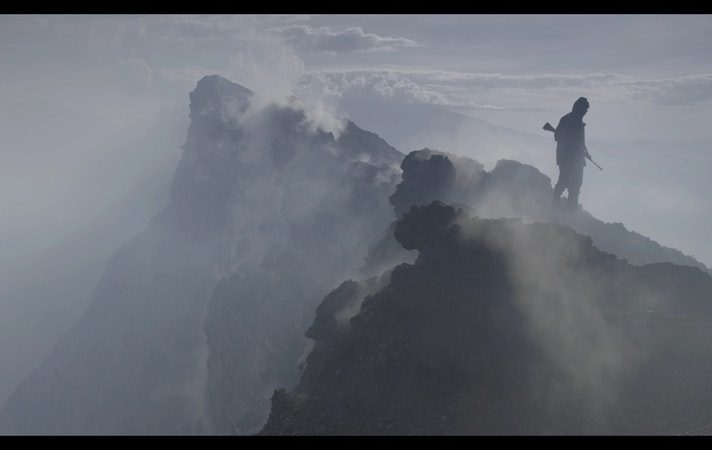 At least 200 environmental activists, NGO personnel, journalists and wildlife defenders died in 2016, and the work of rangers in the national parks of Democratic Republic of Congo continues to make the country among the seven deadliest in the world, the new “Defenders of the Earth” report from Global Witness finds.

Attention to the issue comes with the news of another four park ranger deaths in Okapi Wildlife Refuge. Those deaths, reported by Reuters, occurred during an attack by unidentified armed gunmen on Friday. Two other civilians died in the attack.

The latest DR Congo violence is consistent with the report findings released just Thursday. In 2016, listed among the fallen were Patrick Prince Muhayirwa, a 26-year old ranger who was killed by Mai Mai rebels at Virunga in December, and three rangers from Garamba National Park — Richard Sungudikpio Ndingba, Rigobert Anigobe Bagale, and Dieudonné Tsago Matikuli – who were killed by elephant poachers in April 2016.

Those who died in Cameroon, South Africa, Tanzania, Uganda and Zimbabwe also are remembered in a report that looks more widely at mining, logging and other industries with lucrative projects that are pushed at the expense of communities where it can be deadly to oppose them.

The report revisits the 2014 Oscar-nominated documentary about Virunga and British firm Saco’s controversial interest in oil exploration in and around the park, which is listed as a UNESCO world heritage site. Yet it also looks at projects like the USD$1.8 billion hydroelectric dam project in southern Ethiopia’s Omo Valley, with impacts to both Ethiopia and Kenya. Protesters there have faced violence, harassment and arrest, a growing global trend, for their opposition to environmental damage.

In some cases, it is African companies operating overseas that are opposed. That’s what happened in Colombia, where killings related to environmental activism or occupations have hit an all-time high. South Africa’s AngloGold Ashanti plans an open-pit gold mine at its La Coloso project, but halted plans to move forward in April after 98.8 percent of referendum voters in the local community disapproved.

“The eyes of many are following the case, to assess whether the Colombian Government and AngloGold Ashanti have learnt a lesson which all governments and businesses need to grasp: that only by guaranteeing the meaningful participation of affected communities and respecting their right to veto a project, can abuses be prevented and the safety of local activists guaranteed,” the report authors said.

So far in 2017, another 98 environmental defenders have died, including wildlife ranger Rodrick Ngulube in Zambia. Beginning this month, Global Witness is partnering with The Guardian to publish the names and cases in real time.

Sadly, at least four new names will be added in the coming days.

To see the newly launched project, visit this link.