Home>News>Paris cancels another Congolese musician's show amid anti-Kabila protests
By AT editor - 16 July 2017 at 8:18 pm 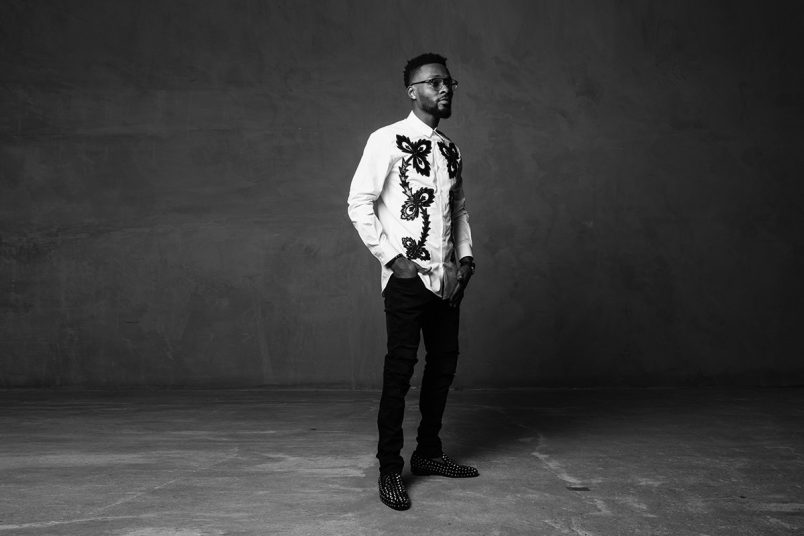 A concert featuring Congolese musician Héritier Watanabe was canceled on Saturday in Paris after crowds swelled at a street protest against Democratic Republic of Congo President Joseph Kabila.

Watanabe was scheduled to perform at L’Olympia, RFI reports. The landmark hall in the city’s cultural center confirmed the cancellation and announced refund information in social media messages ahead of the 8 p.m. concert.

Three anti-Kabila protesters were arrested after a car was burned on a nearby avenue, among other incidents. Michel Delpuech, the police prefect in Paris, ultimately issued a decision to cancel the concert. The venue itself had filed a cancellation request on Thursday ahead of protest threats, AFP reported.

The possibility of political protests was known as early as three weeks ago, after the cancellation of a June 22 show at La Cigale, a Paris concert hall that was set to feature accomplished artist Fally Ipupa of Kinshasa. Authorities determined that the musician’s show presented too great a risk in the volatile political context, given the rising violence in DR Congo’s Kasai provinces and the refusal of Kabila to hold elections.

Some demonstrators see musicians who have performed for Kabila, or supported his leadership, as enemies of their cause. Ipupa has never endorsed either Kabila or the late opposition leader Etienne Tshisekedi, but said in an interview that sometimes the politics comes to him instead. Watanabe is considered by some Kabila opponents to support the president, among other musicians who have helped with his campaigns.