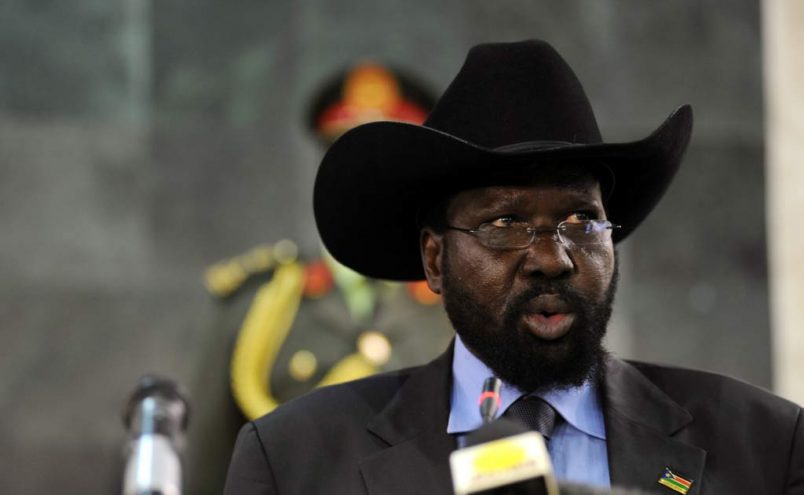 Parts of South Sudan have been placed under a state of emergency declared by President Salva Kiir on Monday night, although he did not give clear reasons for the sudden decision.

The state of emergency is in effect for three months in Gogrial, and parts of Tonj, Wau and Aweil East, according to Radio Tamazuj. It’s speculated that decision is tied to unrest that is concentrated in the northwest part of South Sudan.

Residents of Gogrial have been fleeing their homes during renewed fighting there, which has caused a June 22 peace dialogue for communities in conflict to move to Wau. Local media reports that governors of the same communities – Gogrial, Tonj, Wau and Aweil – are supposed to be part of that conference.

Some of the same areas also have been most hard-hit in a malaria crisis that has claimed almost 2,000 lives this year, the United Nations OCHA arm said in the latest update issued Saturday. “The counties most-affected to date are Aweil North, Gogrial West, Juba, Maban, Torit and Wau,” OCHA reports.

Kiir’s declaration comes amid South Sudan’s deepening conflict and humanitarian catastrophe, in what is now the globe’s fastest-growing refugee crisis. It is only the second time Kiir, who has the power to declare a state of emergency, has ever done so, previously acting after clashes in and around Juba in early 2014.

Yet it also comes as Kiir’s government cracked down on two news sites – Sudan Tribune, and Radio Tamazuj itself – accused of “hostile” reporting and blocked. The head of South Sudan Broadcasting Corporation also was arrested on July 10 for failing to run Kiir’s speech marking the nation’s independence anniversary live on the state-run channel. The wife of Adil Faris Mayat said his decision was based on technical concerns but was viewed as a challenge to Kiir.