Home>News>Mauritania establishes restricted military zone at Mali, Algeria borders
By AT editor - 18 July 2017 at 7:12 am 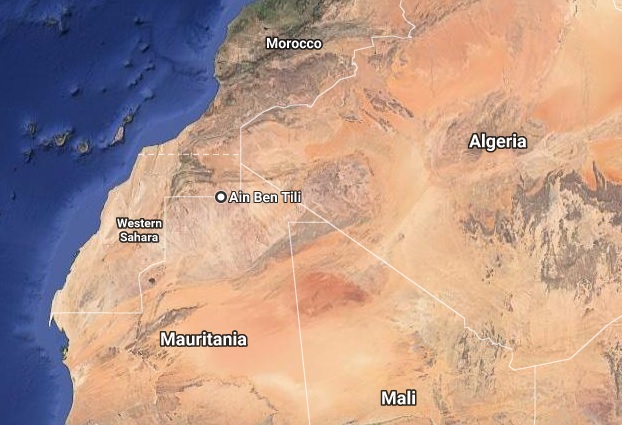 Mauritania’s borders with Algeria and Mali are now restricted military zones, following a defense ministry announcement that calls on all civilians to avoid the border areas.

The government says the decision last week to seal off the border zones is part of an effort to combat illegal migration and criminals involved in human trafficking and smuggling networks. Mauritania warns that civilians in the restricted zone will be treated as threats because “it is impossible for the military to distinguish the peaceful citizens from the traffickers,” officials said in a statement released to media.

The zone is drawn from Cheggat in the northeast, to Ain Ben Tili in the northwest, Dhar Tichitt in the southwest and Lemreyya to the south, according to the North Africa Post.

Algerian media report an increasingly difficult security situation on the Mauritanian side of the border, but without any clear understanding of how Nouakchott coordinated with Algerian authorities on the decision to create a restricted zone along its shared length. The two nations just agreed to a border crossing late last year during a thaw in their historically tense relationship.

Mauritania also is a member nation of the newly formed G5 Sahel joint force, formally launched earlier this month in Mali with French President Emmanuel Macron. Algeria is not, and has been viewed with some suspicion and frustration because of what appears to be the lack of any robust commitment to the antiterrorist effort – a charge Algeria vehemently denies.