Home>News>France's defense chief resigns in military budget dispute with Macron
By AT editor - 19 July 2017 at 8:56 pm 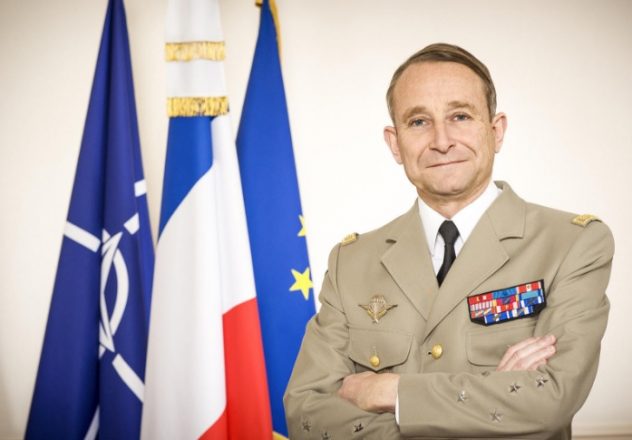 In a shake-up with implications for the Sahel, the head of France’s armed forces has resigned following high-profile disagreements with President Emmanuel Macron over the country’s military budget.

Pierre de Villiers submitted his resignation on Wednesday morning, in what RFI reports is an unprecedented move since the modern-era chief of staff position was created more than 50 years ago. It follows some highly charged, bitter barbs between the two after Macron announced his intention to cut defense spending this year by €850 million.

The military chief, in less than decorous terms, warned Macron that he wouldn’t accept the budget cuts, particularly for much-needed equipment. His stance prompted Macron to be less than diplomatic – perhaps more so than de Villiers himself – in his intentionally public “but I’m the boss” responses.

The fracture comes as France maintains the expense of military commitments in Mali and neighboring Sahel countries, even as the country invests another €8 million this year along with equipment and technical support for the newly launched G5 Sahel joint force. Although viewed by many analysts as the first steps in France’s exit strategy, there remain some 4,000 French troops serving in Operation Barkhane.

It also comes as France supports the coalition effort against Islamic State in the Middle East and faces security threats at home. De Villiers said his decision was shaped by his sense that he could no longer ensure that France’s military continues under a model that he believes is necessary to guarantee the protection of France and its people.