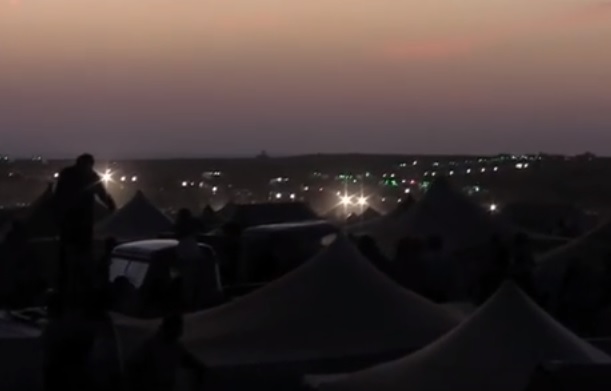 A Moroccan court on Wednesday sentenced 23 Sahrawi activists, a third of them to life terms, in a closely-watched trial that dates back to 2010 clashes in Gdim Izik in the disputed Western Sahara.

Observers said the Court of Appeals at Salé handed down eight life sentences, another 11 in the 20 to 30- year range, and lesser terms for others in a case that human rights activists say was dependent on confessions allegedly obtained under torture.

“During the trial most defendants told the court they were tortured into ‘confessing’ or incriminating themselves or others,” said Heba Morayef, North Africa Research Director, in an Amnesty International statement.  “If the court was serious about offering them a fair trial, it would have conducted proper investigations into torture allegations by now, or excluded questionable evidence during the hearings.”

Similar sentences were decided by a military court in 2013, but subsequently overturned last year when new trials in civilian courts were ordered. The Sahrawi government condemned the court decisions in a statement that called on the international community to intervene and facilitate the prisoners’ release.

International observers said the trial was fair, according to Moroccan news agency MAP.

Eleven members of Moroccan security forces died in the November 2010 incident, which was caused by the forced closure of a Western Sahara camp that was home to some 12,000 Sahrawi refugees. Protests that began over camp living conditions became violent and spread to the nearby town of Laayoune, just as another round of peace negotiations between Morocco and Sahrawi leaders were to begin.

Sahrawi independence and human rights activists were among those arrested for the protest deaths.