Home>African Future>No. 7 Team Benin leads the pack of Africa's FIRST Global robotics winners
By AT editor - 19 July 2017 at 2:04 am 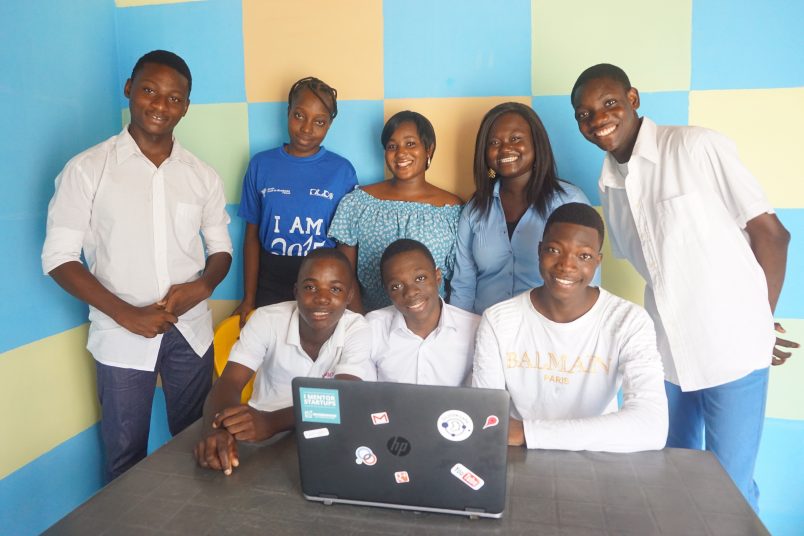 For many people, the news that student teams from The Gambia and Afghanistan were denied visas to attend a robotics competition in the United States was the first they’d heard about it. But the story didn’t end there, and there were plenty of inaugural FIRST Global Challenge winners celebrating as the closing ceremonies were held Tuesday evening in Washington DC.

Last-minute visa assistance made it possible for Gambian youth to join at least 38 other teams from Africa, among more than 160 countries represented. All of them were competing with robots they designed for a game exercise, geared toward solving clean water access problems through technology rooted in international team cooperation. So how did they do?

Gabon ranked in the Top 10 through Round 4, but had dropped back by the end of the final Round 6. Ultimately, the top ranking African team overall was Benin as it finished in the No. 7 spot. Liberia ranked at a proud 12th place, while Team Europe and national teams Poland and Armenia took the top spots.

African teams also did well in competitions with special awards named for the leading lights of global STEM-discipline achievements. Among them were Madagascar and Nigeria, receiving the Sofia Kovalevskaya Awards for National Journey, while Mali received a silver medal in the Zhang Heng Awards for Engineering Design. 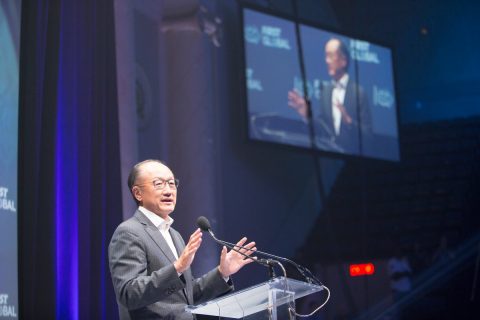 A silver medal in the Albert Einstein Awards for Global International Excellence went to Tunisia’s team, and a bronze medal in the Rajaa Cherkaoui El Moursli awards for courageous achievement went to South Sudan.

But organizers say the competition was about so much more than robotics – and even World Bank President Jim Yong Kim was there for a closing ceremony address in which he praised Rwanda and Kenya for tackling difficult problems through innovation.

“You can be the generation that ends extreme poverty,” he told the young participants.

To learn more about FIRST Global and the competition, see this link.