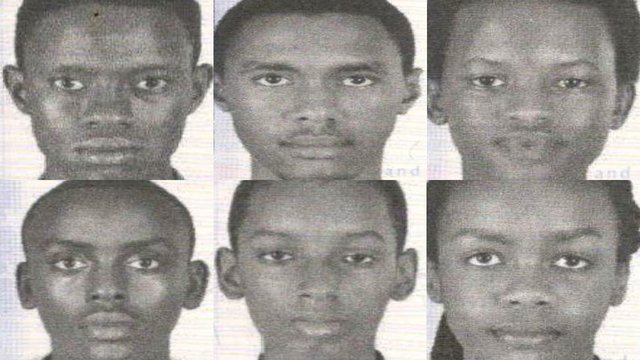 United States officials report that six teens from Burundi who traveled to Washington DC to compete in the FIRST Global robotics competition have been unaccounted for since Tuesday night.

The city’s police department posted social media messages on Thursday morning with photos of the missing six, asking people to help locate them. Police said they had not been seen since the July 18 closing ceremonies. They were reported missing by team mentor Canesius Bindaba.

Police say two of the students were seen crossing into Canada, according to U.S. media reports, while four others may be with family members in the U.S. The students are traveling on one-year visas, according to Fox News.

None of the students were believed to be in danger tied to any foul play.

Team Burundi was drawn from students in and around Bujumbura. The missing students include two females and four male team members. They range in age from 16 to 18.

The FIRST Global organizers said the students were staying at Trinity Washington University, and all students were safely transported back to their dormitories after the daily competitions.

At least 38 teams from Africa were among more than 160 countries represented at the competition. All of them were competing with robots they designed for a game exercise, geared toward solving clean water access problems through technology rooted in international team cooperation.