Home>Finance & Economics>IMF leaves Mozambique with unanswered questions on debt scandal
By AT editor - 20 July 2017 at 7:52 am 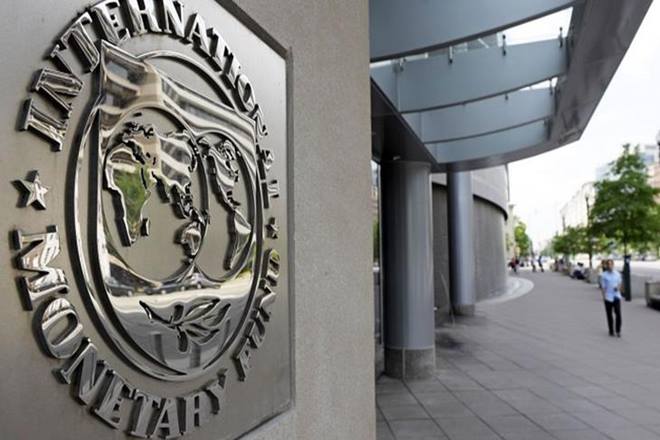 Amid Mozambique’s ongoing debt scandal, a team from the International Monetary Fund (IMF) has completed its visit to discuss the results of last month’s troubling audit report and the country’s overall economic outlook.

The team, led by Michel Lazare, noted some improvements in the Mozambique economy since last year. “However, the overall outlook remains challenging,” Lazare said in a statement.

Among other things, the IMF noted that despite budget cuts in investment and in the purchase of goods and services, increased spending on wages and salaries continues to put pressure on the budget – adding to Mozambique’s debt default fallout, and leading to the IMF’s urging to cut spending on all but the most critical investments and programs.

The Kroll audit released last month by the Public Prosecutor’s Office noted that USD$500 million was unaccounted for from a total of $2 billion in loans dating back to 2013. That money is missing from Ematum, Mozambique’s state fishing company, after controversial loans from Russia’s VTB Capital and Credit Suisse that were not properly disclosed. In the meantime, Mozambique defaulted on a loan payment due Tuesday tied to those already-restructured $850 million loans.

VTB, in a statement to Africa Times, reiterated its position that all of its transactions with Mozambique and the relevant state-owned businesses were completed legally, with assurances from the government that “comprehensive information on the transactions was disclosed to creditors and investors.”

Two other entities, Proindicus and Mozambique Asset Management, also were under scrutiny that the IMF says still hasn’t adequately answered their questions or met their expectations for transparency.

“As highlighted in a June 24 press statement, while the report summary provides useful information on how the loans were contracted and on assets purchased by the companies, critical information gaps remain unaddressed regarding the use of loans proceeds,” Lazare said. “The team urged the government to take steps to fill the information gaps and to enhance its action plan to strengthen transparency, improve governance, and ensure accountability.”

A copy of the Kroll report is available at this link.