Home>CUTTING EDGE>Tanzania: GPS sensor data at Ol Doinyo Lengai points toward eruption
By AT editor - 25 July 2017 at 7:59 am 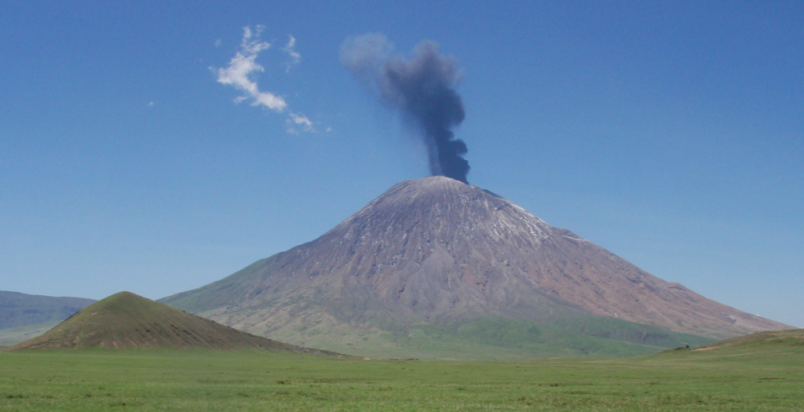 Scientists who study the Ol Doinyo Lengai volcano in Tanzania say that based on readings from sensors placed there in 2016, there’s activity suggesting the potential for eruption that needs to be closely watched.

Sarah Stamps, an expert on the East African Rift System and assistant professor of geosciences at Virginia Tech, and her team placed high-precision GPS sensors around the base of the volcano and connected them for real-time monitoring. The American researchers work with Tanzania’s Ardhi University and the Korea Institute for Geosciences and Mineral Resources on the project.

Now, Stamps – who saw one of the modern-era ‘Mountain of God’ eruptions in 2008 – says that increased earthquakes, ash emissions and a widening crack on the west side of the volcano all point toward eruption. In January, Stamps first saw unusual activity detected by the monitors, followed by other data that suggests that eruption will happen sooner rather than later.

“Imminent in our case means in one second, in a few weeks, a couple of months, or a year or more,” she said in an email to National Geographic, which helps to fund the work and reported her findings on July 13.

The 2,878-meter volcano is about 112 kilometers from Arusha, and poses no immediate threat to closer Maasai residents. Yet it is home to the Engare Sero site, an archaeological treasure where hominim footprints are preserved, as well as those at Laetoli in the Olduvai Gorge.

They could be vulnerable to an eruption given the right conditions – the same conditions, scientists say, that caused them to be preserved in the first place.