Home>News>Mandela book author may have violated medical ethics, SA military rules
By AT editor - 27 July 2017 at 6:36 am 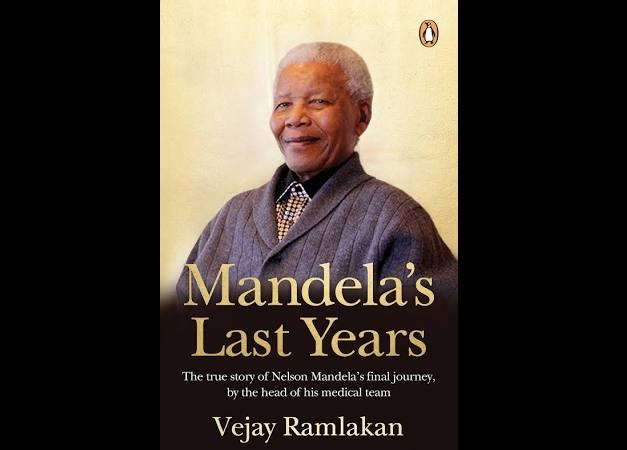 In South Africa, the fallout continues after publisher Penguin Random House South Africa pulled a book about Nelson Mandela from its new releases – and some wonder if the author may face jail time.

The “Mandela’s Last Years” biography was written by the late South African statesman’s physician, Dr. Vejay Ramlakan. The South African National Defence Force surgeon served on a medical team and cared for the anti-apartheid activist and global icon during his final years, and subsequently wrote the hastily withdrawn book based on his experiences while revealing intimate details of Mandela’s life.

That’s a problem, according to the South African Medical Association (SAMA). While the book was withdrawn over the objections of Mandela’s family – causing even more contention over who may have authorized the writer, or not – the larger issue is the breach of doctor-patient confidentiality.

“Irrespective of the contents of the book, all doctors are reminded of their ethical responsibilities to patients, regardless of who they are,” said Dr. Mzukisi Grootboom, chairperson of SAMA, in a statement. “The core ethical tenet of the doctor-patient relationship is the principle of confidentiality.”

Grootboom says the Geneva Declaration on which most doctors base their oaths includes the line, “I will respect the secrets that are confided in me, even after the patient has died.’’  Violating this principle undermines the trust the public has in their medical practitioners, the SAMA group said.

The Citizen asks if Ramlakan violated military oaths and rules, some of which spell out penalties of up to 10 years in prison. Questions sent to a SANDF spokesman on the issue remained unanswered, the media outlet said.