Home>News>Acid spill near Zimbabwe's Hwange feeds worries over water supply
By AT editor - 28 July 2017 at 6:54 am 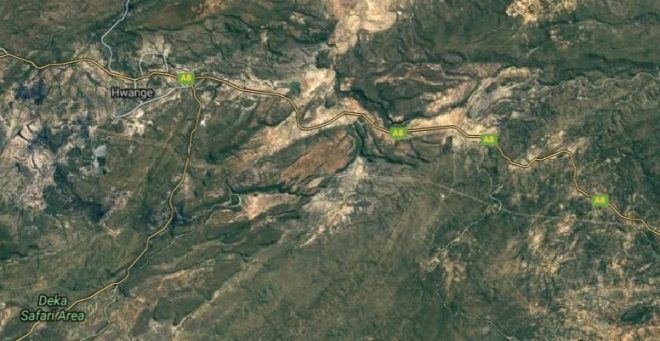 Authorities in Zimbabwe are cleaning up a sulfuric acid spill near the Hwange National Park that has threatened a nearby community’s water supply.

The accident happened early this week near Gulalembila, along the main highway that runs on the park’s eastern border about halfway between Cross Dete and the community of Hwange, according to Newsday. A truck destined for Zambia and registered there was carrying 30,000 liters of the acid when it overturned at the roadside after the driver lost control on a curve. The Somali driver was injured but is expected to recover.

The contents spilled from the truck, traveling some 300 meters and coming within 50 meters of the community’s water supply. Local residents said they are afraid the dangerous sulfuric acid already seeping into the soil will reach the Inyantue River. The river flows in turn to the Gwayi and then feeds the Zambezi River, with the potential to create a serious public safety issue for people and livestock.

Emergency management officials in the Matabeleland North region have warned citizens not to use a nearby borehole water source until tests are completed, Zimbabwe’s Chronicle said. The officials also have been doing a public information campaign about the dangers of sulfuric acid, which can cause blindness if it enters the eyes, respiratory difficulty if inhaled, and organ damage and death if ingested.

Authorities say the decontamination effort continues, with soil being removed from the scene and isolated for treatment with neutralizing agents in a separate pit.