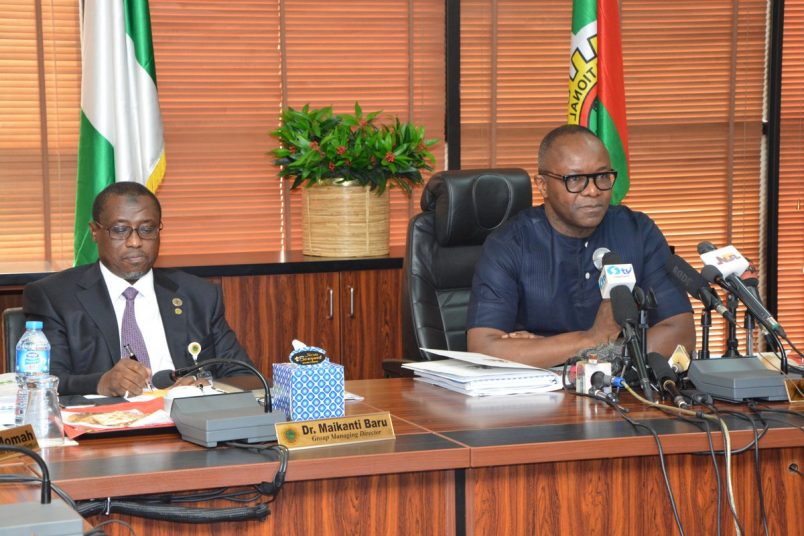 The death toll in Nigeria has risen to more than 50 following a Boko Haram attack on an oil exploration team in northeastern Borno state.

The ambush occurred Tuesday near Magumeri as a team working with Nigerian National Petroleum Company (NNPC) was in the area, according to multiple media accounts, but the details on what exactly happened are still being pieced together. So is the number of casualties, which may yet rise.

Members of the party included four NNPC personnel, and at least five members from the University of Maiduguri identified by the NNPC as geologists assisting the exploration team. Among the dead taken to the Maiduguri Teaching Hospital were 18 soldiers and 15 members of the Joint Civilian Task Force, a local force fighting Boko Haram in the region, military sources said.

The NNCP confirmed some details of the ambush during a press conference Thursday, noting that the company was optimistic after hearing reports that some members of the party were rescued. Yet they awaited official confirmation from Nigerian military sources.

Ibe Kachikwu, the Nigerian minister for petroleum resources and a former NNPC managing director, defended the decision to have an oil exploration team in Borno state since the region has been more stable in the past six months and other Lake Chad Basin countries also have resumed oil operations.

The minister said the group had security clearance for their project. Nonetheless, Kachikwu announced that oil exploration activities have been temporarily suspended, although NNPC is prepared to return to the region once security is reestablished.

The university community has been a Boko Haram target since January, with multiple attacks since then. The most recent was in June, when a suicide bomber and a university security staffer died in a campus attack.