Home>News>Death of Kenyan IEBC official heightens fears over electoral violence
By AT editor - 31 July 2017 at 5:47 pm 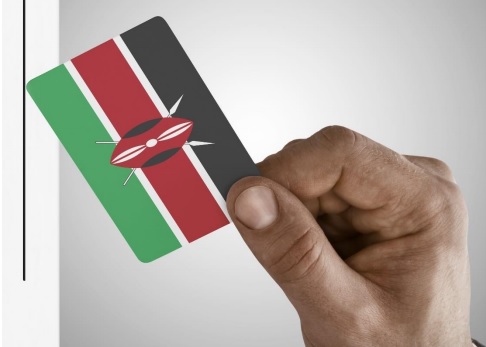 Authorities in Kenya say that a key election official responsible for the Independent Electoral and Boundaries Commission (IEBC) technology systems was tortured and killed, just days before the country’s contentious elections.

Chris Msando was missing for three days before his body was discovered near Kikuyu, to the northwest of Nairobi. He was last seen at his office in the city on Friday night, while his vehicle was recovered Monday from the parking lot of a Nairobi mall. The Daily Nation reports that a last text message went out at 3 a.m. Saturday morning, and his family reported him missing later that day.

“The content of the SMS suggests that he was conscious and fully aware of his itinerary for that day,” the IEBC chairman Wafula Chebukati said in a weekend statement about Msando’s disappearance. The IEBC head is now under tight security upon the news that Msando’s body had been located, marked by what officials say are clear signs of torture and a painful and ultimately failed fight for his life.

Msando, the acting IT head for the IEBC, had been targeted with death threats and reported them to the police. The AFP reports that Msando was scheduled to test the electronic voting systems on Monday, and was instrumental in technical improvements meant to guard against vote manipulation.

Msando’s death follows an armed attack on Saturday at the home of William Ruto, deputy to President Uhuru Kenyatta. Ruto was not home during what local media described as a “Westgate-type siege” that went on for hours, referring to the 2013 armed militant attack on a Nairobi mall.

July was marked by an uptick in electoral violence in Kenya’s tense environment, with the IEBC and Kenya’s candidates issuing warnings on July 14 against the rise in incidents at political rallies. Similar incidents last Wednesday resulted in an IEBC summons for candidates to appear Friday morning for an investigation hearing.

Kenya’s 2007 elections were marred by violence driven in part by voting irregularities that included the charge that ballots were cast in the name of deceased voters, which has had echoes in the run-up to this year’s voting.