Home>News>Chishimba becomes 3rd political opposition leader arrested in Zambia
By AT editor - 4 August 2017 at 6:15 am 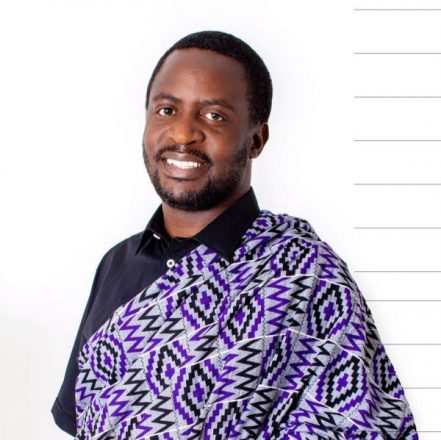 Back in April, Zambian opposition politician Saviour Chishimba said he feared for his life and had gone into hiding. The United Progressive People (UPP) leader had evaded armed men he said were state operatives, who broke into his home to steal laptops and documents relating to corruption cases that Chishimba had been working to expose.

On Thursday, he was picked up in Lusaka as he arrived at broadcast studios where he was scheduled to appear in a live program. Chishimba was taken to police headquarters, where he was held for questioning. He faces charges of defaming President Edgar Lungu, who he has spoken out against repeatedly and received multiple cautions and warnings, the authorities said.

Chishimba’s arrest follows that of Hakainde Hichilema, the United Party for National Development (UPND) presidential candidate who faces charges of treason arising from a minor traffic incident involving Lungu’s motorcade in April. He has remained in custody.

Also in April, Economic and Equity Party (EEP) leader Chilufya Tayali was arrested for a Facebook post prompting the government to warn all citizens about social media use and further chilling the sense of freedom of expression in Zambia. Tayali was later released.

All three arrests of political opposition leaders have occurred as media and other freedoms are curtailed since last year’s election. Lungu declared a three-month state of emergency approved by parliament early last month, and announced expanded police powers on July 22.