Home>News>Mosque run by Somali community attacked by bomb in United States
By AT editor - 6 August 2017 at 6:47 am 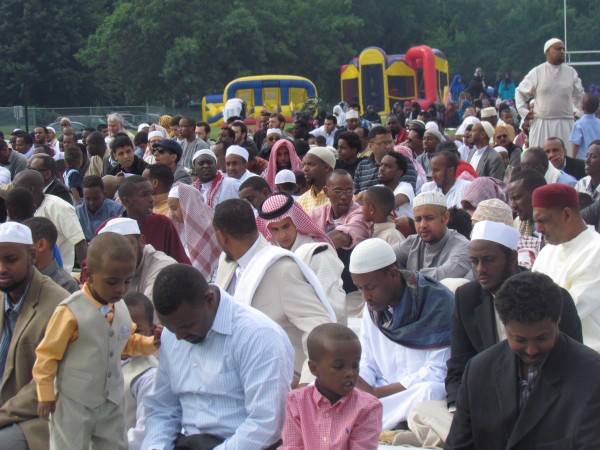 A mosque serving a community with the largest Somali population in the United States was attacked early Saturday as people gathered for morning prayer.

The Dar Al Farooq Islamic Center in Bloomington, a suburb of Minneapolis-St. Paul in the American state of Minnesota, was rocked by an improvised explosive device (IED) just before dawn. It damaged the imam’s office, cause a fire, blew out the building’s windows and alarmed neighbors awakened by the blast.

There were about 12 people in the building, but none of them were injured, authorities told local media.

“One of our congregation members came out immediately and he saw a truck fleeing from the parking lot at a very high speed,” said center director Mohamed Omar, during a press conference attended by community members and spiritual leaders from all faiths in the area.

The Federal Bureau of Investigation and the Bureau of Alcohol, Tobacco, Firearms and Explosives continue an investigation in what is believed to be a hate crime. The center has received threatening phone calls and messages in the past.

Minneapolis-St. Paul is home to the greatest concentration of Somali immigrants in the United States. It also has a large Oromo population, among significant communities coming from Ethiopia, Kenya, Liberia and Sudan.

It also is home to Ilhan Omar, born in Mogadishu, who in 2016 became the first Somali-American woman to become a lawmaker in the U.S. and currently serves as a Minnesota state representative.

“We cannot tolerate this sort of act in our state,” she said in a statement, expressing her sadness that someone would attack a building where children play and learn, and community is created.

Police have not made any arrests in the case.