Home>African Future>Minamata Convention on Mercury enters into force
By AT editor - 16 August 2017 at 6:27 pm 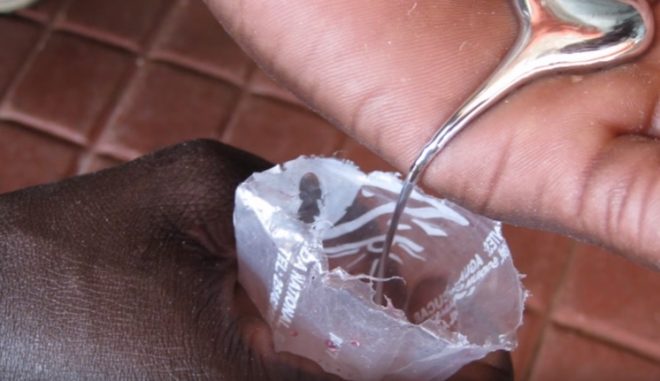 The Minamata Convention on Mercury enters into force today, following a 90-day period since the necessary threshold of 51 ratifications was achieved in May.

The Minamata Convention enters into force with 128 signatory nations and 74 ratifying countries, including the most recent addition of Brazil last week. Among the countries are more than 40 African nations who have accepted or ratified the documents, including Djibouti, Madagascar, Senegal and Zambia.

The provisions are meant to protect people and the environment from the harmful effects of mercury releases and compounds. It is named after the Japanese city of Minamata, where the impacts of toxic mercury became more clearly understood after a company discharged industrial waste containing high levels of mercury into nearby waters in the 1950s. As a result, 900 people died and more than 2,200 people have suffered from documented mercury poisoning, also known as Minamata disease.

The Minamata Convention on Mercury is expected to reduce the amount of mercury pollution in the global environment from a range of sources. One key area of its focus is on artisanal and small-scale gold mining, the United Nations Industrial Development Organization (UNIDO) said in its statement.

That’s especially important to the ratifying nation of Ghana, Sudan and other African countries where the environmental damage of mining, as well as e-waste exposure, reflect the threats to public health.

The first meeting of the Conference of the Parties to the Minamata Convention is scheduled to take place in Geneva in September. An updated list of Parties to the Convention can be found at www.mercuryconvention.org/Countries.

To learn more about the Minamata Convention on Mercury, see this video link.