Home>News>SADC summit to focus on Lesotho, consider Burundi and Comoros membership
By AT editor - 19 August 2017 at 1:39 am 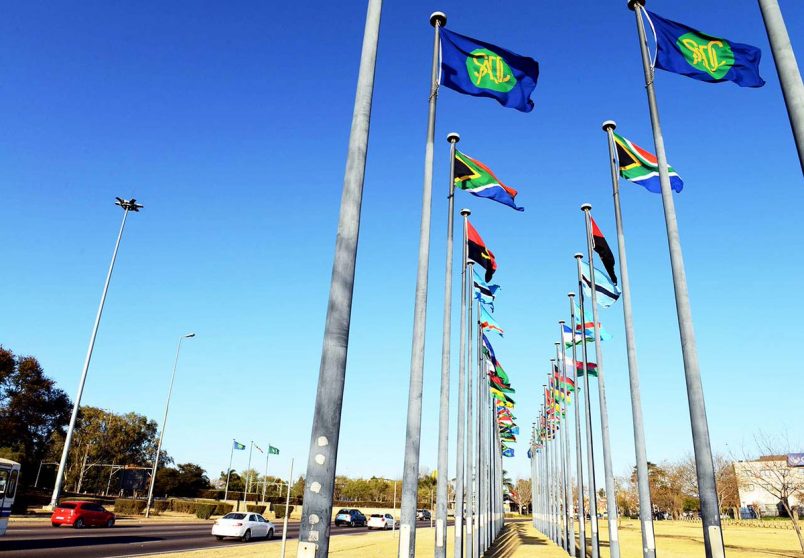 The six countries – Tanzania, Angola, Mozambique, Swaziland and Botswana, as well as host South Africa – planned to discuss the situation in Democratic Republic of Congo as well as Lesotho. The latter’s new government, led by Prime Minister Tom Thabane, is expected to present plans for reforms that the SADC membership, and particularly Pretoria, have pressed for years.

“Although Lesotho has somewhat stabilized after the recent elections, Deputy President Cyril Ramaphosa is expected to continue to monitor that country as the SADC Facilitator,” the South African government said. “Since its independence in 1960, the DRC has not known peace, and its problems are an ongoing headache for both SADC and the African Union.”

Also for consideration are SADC membership applications from both Burundi and Comoros.

The official SADC Heads of State Summit begins on Saturday for the 15-member organization, with an emphasis on economic development through public private partnership.

Other items on the SADC agenda include a handoff to South African President Jacob Zuma, who will serve a rotation as chairman this year following the service of King Mswati III of Swaziland. The SADC also plans to pay tribute to outgoing President Ian Khama of Botswana during his last summit before his nation enters a leadership transition period ahead of the 2019 elections, and to President Jose Eduardo Dos Santos of Angola, the 74-year-old leader who now leaves office after 38 years as president. Angolans will go to the polls next week.