Home>News>Manhunt for Barcelona suspect ends in Moroccan's death
By AT editor - 21 August 2017 at 7:06 pm 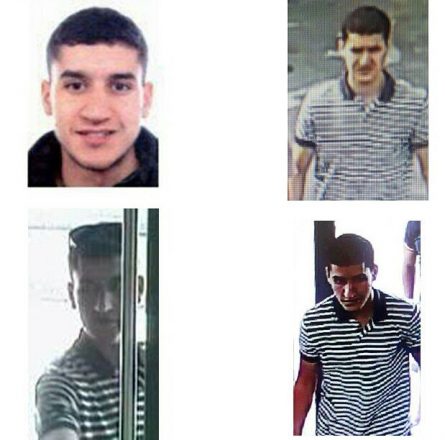 Authorities in Spain say that Younes Abouyaaqoub, the suspect in Thursday’s attack in Barcelona, was shot and killed by police Monday in the city’s western suburb of Subirats.

Abouyaaquob was wearing what appears to be a bomb belt and shouted Islamic slogans as police closed in. Spain’s Mossos agency said police were using a robot to check the body to ensure public safety.

The incident ended a manhunt for the 22-year-old of Moroccan descent, who was the last of 12 people sought in connection with last week’s terror attacks and believed to be the mastermind behind the vehicular attacks in Barcelona and Cambrils. Four of those men were taken into police custody, five suspects died, and two remain missing following explosions in the city of Alcanar on Wednesday night.

The attacks claimed 15 lives and left more than 100 people from at least 34 countries injured. Among them are citizens of Morocco, Egypt and Mauritania, according to the Emergències Catalunya civil protection agency. 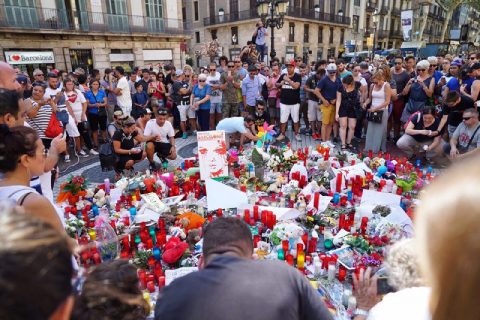 Thirteen of those killed in the attacks were in Barcelona, when a rental van driving at a high rate of speed mowed down pedestrians along Las Ramblas, a tourist destination and landmark thoroughfare. An additional fatality happened when a woman died in the seaside town of Cambrils, where police say terrorists armed with knives, an axe and wearing fake bomb belts also drove a vehicle into pedestrians.

A man also died at a checkpoint on the outskirts of Barcelona, and police say he was stabbed in what they believe was an attempt to flee in a vehicle taken from 34-year-old Pau Pérez Villán. He was a widely respected international aid worker who had called family to say he was safe immediately after the Barcelona attack, but was later accosted by a man police believe to be Abouyaaquob.