Home>News>Chad closes Qatar embassy as Bahrain moves ahead with ICC plans
By AT editor - 23 August 2017 at 7:21 pm 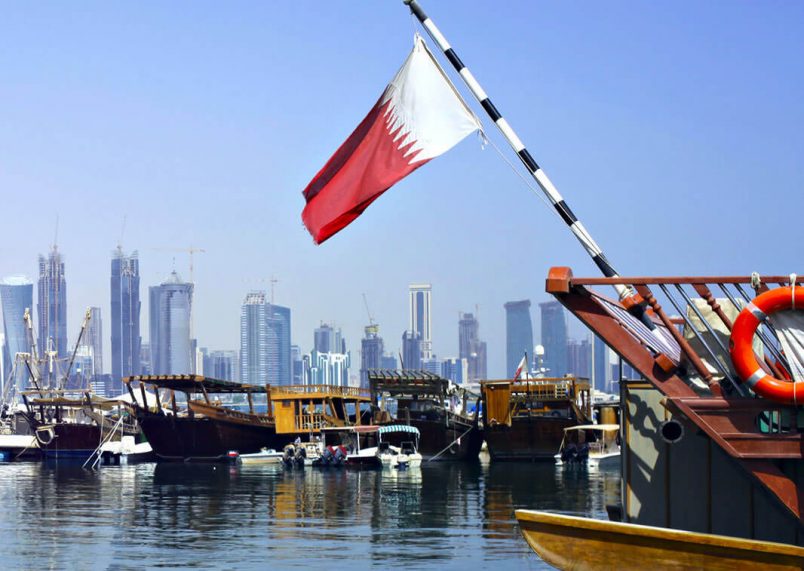 The government of Chad announced Wednesday that it is closing the embassy of Qatar and giving 10 days for Qatari diplomats to leave the country.

The letter issued by Minister of Foreign Affairs Hissein Brahim Taha said that Chad made the decision to expel Qatar’s diplomats because of the nation’s role in destabilizing Chad through Libya, and cited N’Djamena’s alignment with international opinion and that of its own people in its announcement. Chad also has closed its diplomatic mission in Doha and recalled its personnel, Taha said.

The letter concluded with a pointed call on Qatar to end all actions within the Lake Chad Basin and among neighboring Sahel countries that threaten the peace, security and stability of the region.

Allegations of Qatar’s support for extremist groups in Mali, and their financial links to Tuareg rebels and militant groups – some now aligned with Jama’a Nusrat ul-Islam wa al-Muslimin’ (JNIM) – have been under scrutiny for at least five years. Those groups have spread across borders among Chad’s neighbors.

Chad was among the first African nations to distance itself from Qatar as the Arabian Gulf crisis began in June. Gulf states led by Bahrain, and immediately followed by Saudi Arabia, Yemen, the United Arab Emirates (UAE) and Egypt, broke ties with Qatar over accusations that it supports extremist terrorism. Doha steadfastly denies the accusations.

Comoros, Mauritania, Mauritius, Senegal and Gabon were among those to quickly align with Egypt agaisnt Qatar, and with eastern Libyan regions controlled by the Libyan National Army led by Khalifa Haftar. The withdrawal of Qatar’s peacekeeping troops along the disputed Eritrean border with Djibouti quickly sparked tensions that the African Union – and in July, China – have sought to mediate with offers of diplomatic and military assistance.

For Qatar, there appears to be no thaw on the horizon in its relationships. Bahrain said Tuesday that it is planning an international lawsuit against Qatar for its role in supporting terror, and forwarding documentation to the International Criminal Court in The Hague. Bahrain has invited other nations to contribute their own information in supporting the legal action.