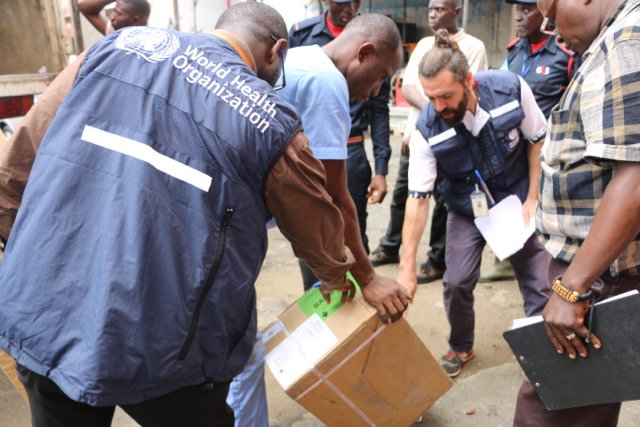 Sierra Leone turned Wednesday to normal routines following a week-long mourning period for the victims of the August 14 flooding and landslides, but for many citizens life is still anything but normal.

The official death toll stands at 500, but there are still more than 800 people missing. Local authorities say the death toll is likely to exceed 1,000 people, many of whom may remain buried beneath tons of earth and rock. The recovery efforts have been hampered by additional rains, but also by the difficulty of finding bodies that were torn and destroyed by the force of the slide and subsequent debris flows.

The World Health Organization warns that the risk is high for malaria, cholera and other diseases with water and sanitation facilities knocked out. WHO and the Sierra Leone government are urging people to drink only boiled or treated water. 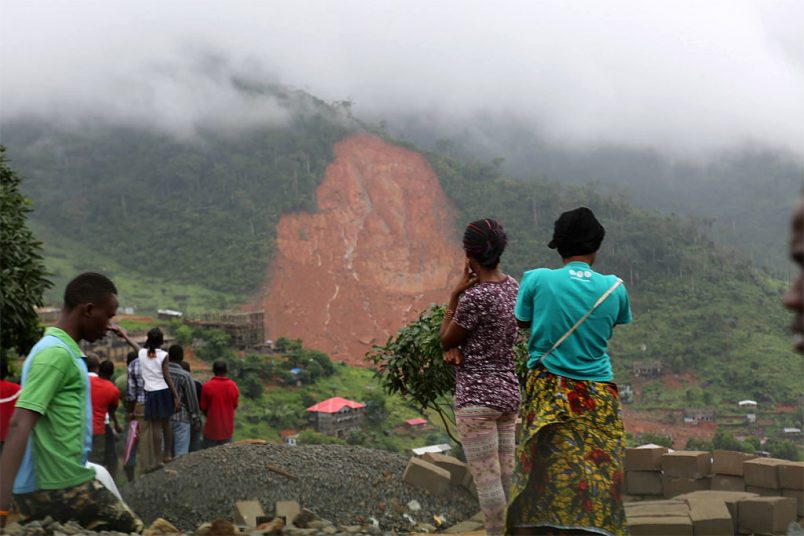 The identification of victims is complicated, and the international community has reached out to help. Spain – still reeling from its own terror crisis in Barcelona – is sending six National Police forensic experts who previously helped to identify victims of the 2004 tsunami in Thailand and an Airbus crash in the Alps.

Ghana’s Red Cross, and that of Japan, are supporting their Sierra Leonean counterparts. Nigeria announced a USD$1 million donation on Tuesday, and has sent 315 tons of food and aid supplies. An African Union envoy arrived Tuesday to deliver three vehicles and USD$100,000 in assistance.

The storms that swept into Freetown during the night left at least 3,000 homes destroyed in their wake, and many Sierra Leoneans in the diaspora have responded to President Ernest Bai Koroma’s appeal for help. Meetings at their embassies in Germany and Belgium were attended by hundreds pledging to send assistance as the international community assesses the magnitude of the landslide disaster.