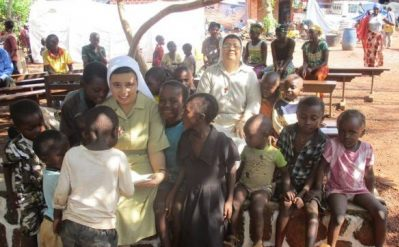 Roman Catholic priests surrounded by violence in the rapidly deteriorating Central African Republic have taken to social media to appeal for help, and in the process accused United Nations peacekeepers of abandoning them.

“You were warned, but you deliberately decided to abandon this town,” wrote Father Jean-Alain Zembi a priest in Zemio, who has been chronicling the CAR crisis on Facebook for months. “This community is being sacrificed, and I will hold you responsible for all those dead and preparing to die,” he wrote this week, decrying the “endless meetings” of international authorities who are failing to act. 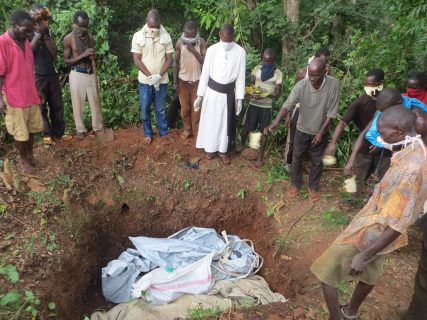 The priest celebrated the arrival of a delegation of local officials and those from United Nations Multidimensional Integrated Stabilization Mission in the Central African Republic (MINUSCA) on July 15, and hoped that at last there would be help. His church serves as shelter for a community where children have watched fathers burned alive, grandparents are victims and homes and hospitals are burned.

Yet there is little help, as Zembi and another priest, Father Desire Kpangou, have been calling attention to communities that have been besieged for two months now. “The only site that remains so far is that of the Catholic Church, but for how long?” Kpangou asked on August 18, saying it was impossible to go out because of rebels he referred to as maniacs and psychopaths. He warned that unless there is intervention soon, he will be preparing his community for imminent death.

The violence between Muslim-led Seleka rebels and Anti-Balaka Christian-aligned militias has escalated to the brink of genocide, according to United Nations humanitarian aid head Stephen O’Brien, who met with the United Nations Security Council this week. Earlier this month, he warned that the signs of ethnic cleansing were visible, while appealing for more MINUSCA peacekeeping support.