Home>News>Ghana beefs up border security amid calls for Togo intervention
By AT editor - 27 August 2017 at 6:36 am 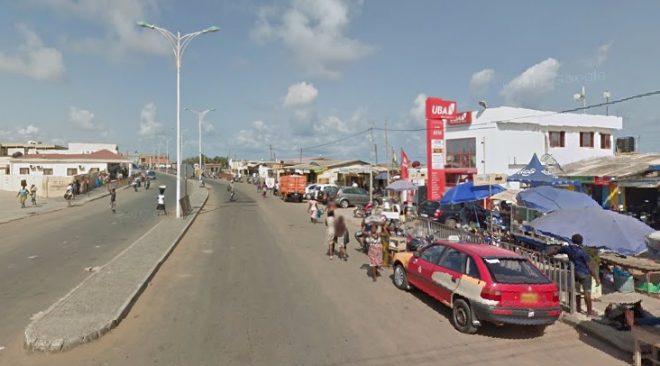 Alex Adu, a superintendent with the country’s immigration service, told Ghana News Agency that border control points remained calm but that Ghana – leading among its neighbors in expressing concern over Togo – is monitoring the situation and developing strategies to deal with any influx.

On Friday, Ghana’s minister for national security led a high-level delegation to Togo to try and defuse tensions. They planned mediation discussions between the government of President Faure Gnassingbé and opposition political leaders led by Tikpi Atchadam and his Parti National Panafricain (PNP).

Ghanaian authorities say the conflict is escalating. There were new calls from the opposition for a “Togo mort” general strike on Friday to honor those who died in street demonstrations last week. Protests are planned for the coming week, prompting the Ghana Immigration Service to warn its citizens against travel to Togo.

An Accra-based NGO says the situation in Togo is deteriorating. “It has become obvious that the periodic demonstrations and agitation of the opposition is growing and gaining ground,” said Afi Yakuba, the director of the Foundation for Security Development in Africa (FOSDA).

FOSDA calls on ECOWAS, the West African regional organization, and the African Union to intervene in Togo’s brewing crisis. The foundation is urging action now rather than waiting “for another Burkina Faso to happen,” they said.

Togo has been led by Gnassingbé since 2005, after he followed in the footsteps of a father who ruled from 1967 until his death. After 50 years of the dynasty, the opposition leaders say they want term limits enforced by constitution and a government that ensures human rights. The human rights situation in the small West African nation, home to some seven million people, is described by Amnesty International Togo Director Aime Adi as fragile.