Home>News>Turkey plans legal action against cleric who insulted Tunisia's Essebsi
By AT editor - 27 August 2017 at 1:39 am 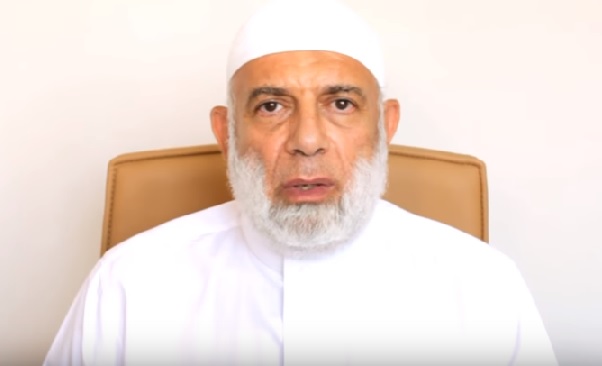 Turkey announced Friday that it is taking legal action against Wagdy Ghoneim, the radical Egyptian Islamist living in exile in Istanbul, because of his comments about Tunisian President Beji Caid Essebsi following the latter’s public call to further gender equality in Tunisia.

Essebsi has urged Tunisian judicial authorities to establish full inheritance rights for women, and review the right to marry non-Muslims, in keeping with the Tunisian constitution. His speech on National Women’s Day touched off a storm of controversy in Tunisia two weeks ago for its apparent challenge to both Islamic practice and Tunisian tradition, but the discussion over women’s rights didn’t end there.

Ghoneim subsequently issued a video in which he insulted the Tunisian president and called Tunisians unbelievers, sparking a flurry of diplomatic exchanges over his verbal attack on Essebsi. Turkey’s ambassador Ömer Faruk Doğan was called on Wednesday by Tunisia’s Ministry of Foreign Affairs to respond, and said that Turkey denounced Ghoneim’s remarks.

“The ambassador explained that his government shared the Tunisian people’s feelings about these statements and would not allow any activity or statements that would disturb the relations between the two countries,” the Turkish government said. Turkey expressed “strong condemnation of the abhorrent statements” and said it was initiating legal action against Ghoneim.

Officials did not elaborate, but Doğan noted in interviews that the Muslim Brotherhood cleric does not have Turkish residency or asylum status. Ghoneim was sentenced to death in absentia by Egyptian courts earlier this year for inciting violence against Coptic Christians and Egyptian security forces.