Home>News>Morocco, Spain meet on post-Barcelona security coordination
By AT editor - 29 August 2017 at 10:19 pm 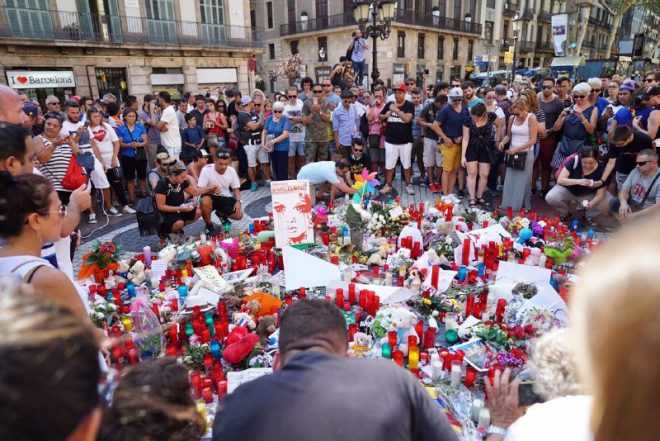 Moroccan security officials and their counterparts from Spain met Tuesday to discuss cooperation between the two nations in the wake of the Barcelona terror attacks two weeks ago.

The renewed attention to regional coordination comes after authorities found a group of men, many of them dual citizens of Morocco and Spain, responsible for attacks that killed at least 15 people and left more than 100 injured. They included Younes Abouyaaqoub, a 22-year-old of Moroccan descent who was believed to be the leader of attacks that occurred in Barcelona and Cambrils, and was shot by police. 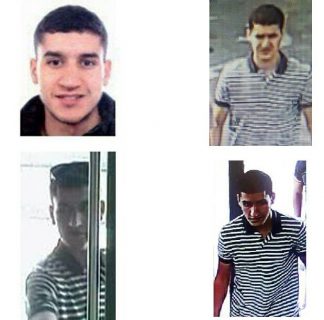 Morocco’s top security official, Abdellatif Hammouchi, met with a delegation led by Spanish Minister of Interior Juan Ignacio Zoido. The Spanish delegation included the director of counterterrorism intelligence, the head of intelligence for the civil guard, and the counterterrorism chief of the National Police, according to Morocco World News.

The meeting follows a request from King Mohammed VI to intensify security efforts with Spain. Those efforts are ongoing since June 2015 and have led to the arrest of some 175 violent extremist threats.

Morocco announced Tuesday that it has made two new arrests in connection with the Barcelona attacks.

The victims of the attacks were citizens of 34 countries, also including Morocco as well as Egypt and Mauritania, according to the Emergències Catalunya civil protection agency.