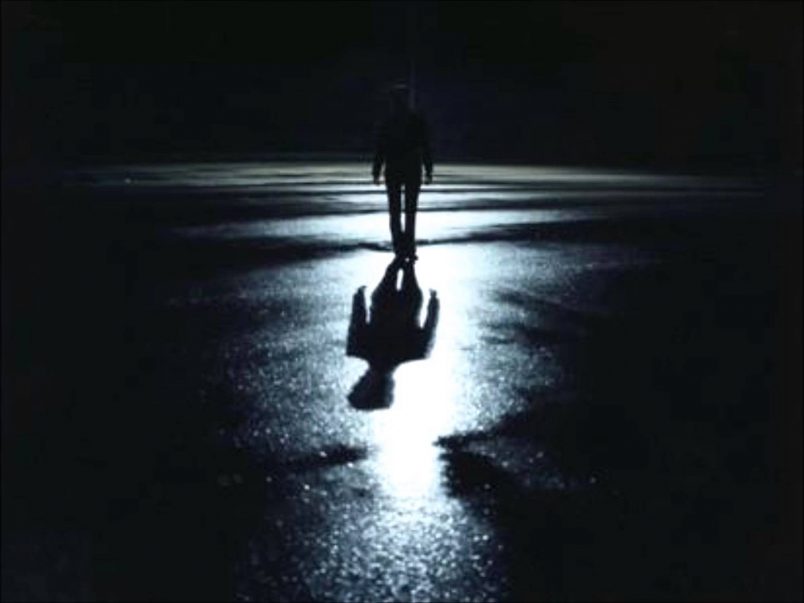 The annual Gallup Global Law and Order report, a poll-based measure of how safe citizens feel in their day-to-day lives when it comes to crime, finds a number of African nations where people report they are victims far too often and don’t have confidence in their police agencies.

Rwanda, with its controversial authoritarianism, was the only African country making the list of “most safe” nations in the 2017 report, which was based on 136,000 interviews conducted in 135 countries. All participants were asked if they felt safe walking alone at night in their cities, whether they had been crime victims, and other questions about local crime and policing.

Making the “least safe” list were citizens of Mauritania, Democratic Republic of Congo, Liberia, Gabon, Botswana and South Africa – all cases where at least 60 percent of people felt less safe. Niger saw one of the most notable declines in its overall safety index scores, with a nine-point drop that Gallup said was attributable to an increase in terror attacks that leads to general insecurity.

“Soaring crime rates in these countries reflect a common problem among societies that have experienced uneven economic growth from industrialization or technological change: high levels of income inequality,” the report authors said. “In some cases, the resulting instability threatens the pace of progress.”

Fourteen percent of sub-Saharan Africans said they had been assaulted or mugged in the past year, compared with rates ranging from 4 to 9 percent across all other international regions. The highest totals were in Liberia and South Sudan.

To see the full results and download the 2017 report, check this link.

Uganda is celebrating the birth of another baby mountain gorilla, the fifth such arrival for…

Malaria hits hard on the African continent, home to 93 percent of the world’s 228…

Africans celebrated the end of wild poliovirus on the continent on Tuesday, making good on…