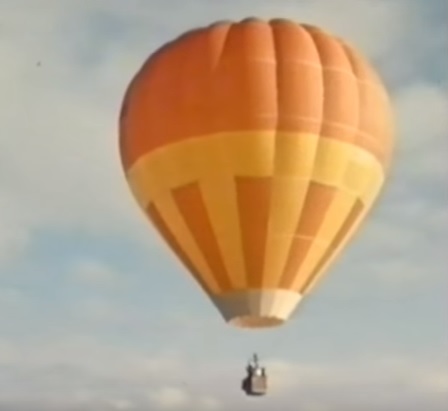 Alan Root, the award-winning British filmmaker who documented the beauty of the Serengeti and other African ecosystems and wildlife for decades, has died at age 80.

Root, a resident of Kenya, traveled for years with his wife Joan as they worked together on films that helped to build an understanding of environment and wildlife conservation. According to an obituary written by Delta Willis, a former publicist, Root and his wife had a longstanding relationship with National Geographic and were there to introduce the internationally recognized Dian Fossey to her first mountain gorillas, among other achievements that reflected their passion for Africa. 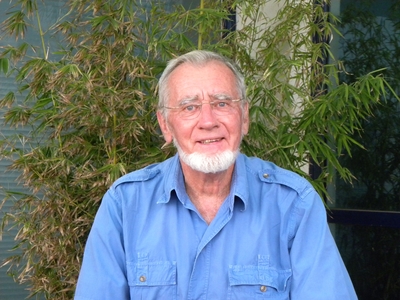 Root’s successful career, which began in an era when hot air balloons rather than today’s drones were used to shoot breathtaking aerial footage of Kilimanjaro, also knew setbacks and tragedy. The couple separated in the early 1980s, although they continued to collaborate on wildlife films and other projects. Many of the films were translated into Kiswahili and became a cornerstone of environmental education.

Joan, who was born in Kenya, continued to live at their home on Lake Naivasha for years but ultimately died there in 2006. She became an environmental activist who advocated for better conservation practices on the lake and stood up against poachers, and was murdered by four armed intruders. No one was ever prosecuted, Willis said.

Root is survived by his third wife, Fran Michelmore, and their two sons. His second wife, Jenny Hammond, died in 2000.