Home>Commentary>Algorithms and thugs: Making sense of Kenya's historic election reversal
By Laureen Fagan - 2 September 2017 at 1:23 am 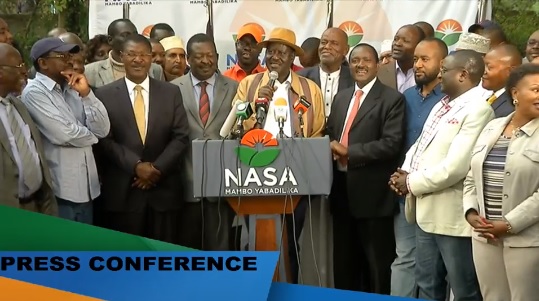 The stunning announcement Friday that Kenya’s Supreme Court ruled to annul the results of the August 8 elections has riveted the attention of the nation and the world. There’s cautious praise for a constitutionally-based decision unprecedented in Africa, but also questions about the role of international observers and real fear of the potential consequences of political instability.

The 4-2 decision to set aside hotly contested results that returned incumbent President Uhuru Kenyatta to office was met with some predictable responses. Opposition candidate Raila Odinga and his Nasa coalition, after disputing the integrity of the electoral process and information systems and pursuing the legal case, celebrated a victory they shared with millions of voters who see the court decision as a vindication. Odinga refused to accept the results from the beginning, as the IEBC announced a Jubilee win with Kenyatta receiving 8.2 million votes, or 54 percent, to the Nasa candidate’s 6.8 million. 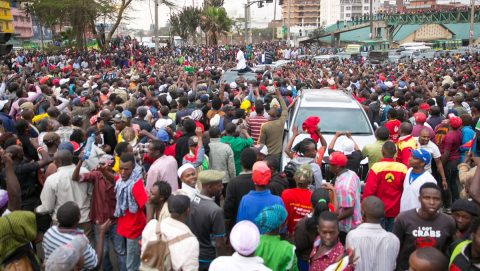 Odinga repeatedly called the results a “computer-generated fraud,” and was steadfast in asserting that computers were hacked and digital data was in error. After arguing that Kenyatta’s win was determined by an algorithm and not Kenyan voters – and after his insistence that the July murder of elections IT expert Chris Msando was linked to compromises in the data systems – it didn’t take long for Odinga to start making his next case. He’s demanding that members of the Independent Election and Boundaries Commission (IEBC) resign so that the same officials will not oversee a new contest, including IEBC chief Wafula Chebukati. Odinga also is calling for the arrest and prosecution of some IEBC members, though it remains unclear on precisely what grounds or charges, or what illegalities led to the election annulment.

For their part, and equally predictably, the IEBC took a defensive posture. The commission, responding in a statement, acknowledged the Supreme Court decision and affirmed that it would begin to prepare for a fresh presidential election in 60 days, as determined in the court ruling. The IEBC also said it “intends to make internal changes to our personnel and processes” in order to protect the people.

“The Commission invites the Office of the Director of Public Prosecution to urgently and expeditiously investigate and prosecute any of our staff that may have been involved in violation of the Election Offenses Act,” the IEBC said, in an admirable attempt to re-establish its legitimacy and transparency. At the same time, however, the IEBC launched a defense of its voting process and vote counts, highlighting that the annulment was based only on the transmission of results. 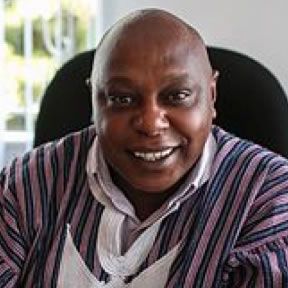 Meanwhile, international observers who just weeks ago lauded Kenya as a model of democratic success in holding peaceful and credible elections were left at a loss; political analysts, journalists and experts quickly turned to scrutiny of the credibility of election observers themselves. “International observers — aside from the EU Observation Mission (not the EU in Kenya) — set a new low for what it means to do elections observations,” said Maina Kiai, an internationally recognized Kenyan human rights expert and critic of the 2017 electoral process. That led recently to his own brief detention at the airport in Nairobi.

A statement from the Carter Center – now focused on its October election mission in Liberia – commended Friday’s court determination on “irregularities and illegalities” in the transmission of the votes. The American humanitarian organization also welcomed the decision as further evidence of the independence of the judiciary in Kenya, an assessment shared by many analysts and political observers.

The Carter Center also referred to its August 10 preliminary assessment, in which it warned of issues with the digital transmission of the vote tallies. “Although election day voting and counting processes functioned smoothly, the electronic transmission of results from the polling stations to the 290 constituency centers, where official results are tallied, proved unreliable,” the center warned three weeks ago.

Appeals for peace amid political tension

The African Union has promised its support, while calling on Kenyans to accept the court decision and maintain the peace. Given the tragic consequences of electoral violence in 2007, and the recent episodes that marred this year’s Kenyan elections, the call for new elections may compromise it.

So far, that peace is holding and Kenyatta – despite the shock of his re-election victory reversal – is appealing to his Jubilee voters and all Kenyans to maintain that peace. He has, on the other hand, also made some troubling statements.

“Maraga should know he is now dealing with the President not President-elect,” he said, referring to Supreme Court Chief Justice David Maraga, who delivered the court decision on Friday. He also called the judges “thugs” in a later address to a throng of supporters. As new campaigns now arise and the tenor of the rhetoric with them, Kenya’s second round “do over” may prove far more dangerous, and international observers – election or otherwise – need to pay much closer attention.