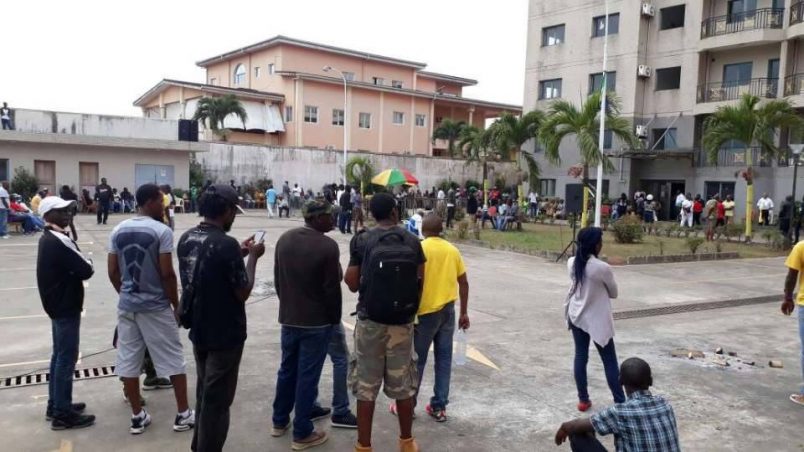 In Gabon, a Monday demonstration planned by opposition leader Jean Ping was moved to political coalition headquarters after security officials surrounded the initial site in Libreville. The afternoon rally went ahead as planned, with no immediate reports of clashes or unrest.

The demonstration followed the government’s announcement on Sunday that opposition leaders including Ping are banned from leaving the country. Noel Matha, the interior minister for Gabon, said the decision followed an August 18 speech in which Ping called for a political rebellion and uprising. 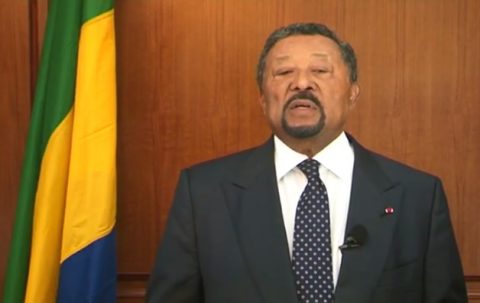 “This measure follows inflammatory comments by Jean Ping on August 18 when he called for public disorder, rebellion and insurrection,” a ministry spokesman told local media outlets.

The broadcast of that Ping address led to the government shutdown of at least one news outlet that aired it.

President Ali Bongo narrowly defeated Ping in an August 2016 presidential election marred by voting irregularities and electoral violence. Gabon’s Constitutional Court upheld the challenged results but Ping refused to accept them, and continues – along with his supporters – to claim he is the real president.

Bongo subsequently held a national dialogue with political parties, civil society organizations and other stakeholders in an effort to move past the political impasse. Ping refused to participate in the dialogues, saying he would “not negotiate with those who murdered your children.”

The political tensions have led to numerous clashes and arrests, with 10 people reported injured last week at a rally marking Ping’s return from a European trip. Police broke up the rally at the airport, leading supporters to march to Ping headquarters. The incident likely contributed to the ban on travel outside the country.