Home>News>Edge of a cliff: Africa's UN Security Council members speak out on North Korea
By AT editor - 5 September 2017 at 12:17 am 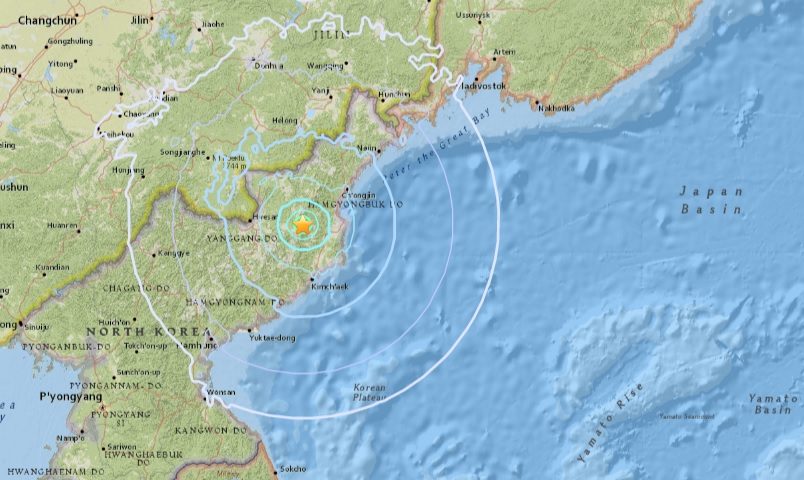 Members of the United Nations (UN) Security Council, meeting in an emergency session on Monday, expressed alarm over North Korea’s nuclear bomb test at the weekend.

The security council members, including representatives of Egypt, Senegal and Ethiopia, condemned the test and explored options for dealing with Pyongyang that include new sanctions. In his statement, Tekeda Alemu of Ethiopia, the security council president for September, said this latest test had potentially catastrophic consequences.

“We might be on the edge of a cliff,” Alemu said, stressing the need for unity as the world navigates a dangerous passage with a North Korea that demonstrates clear defiance toward the security council position.

Fodé Seck of Senegal said that Kim Jong-un was putting the credibility of the security council to the test, given that the latest detonation – believed to be the largest date, now that North Korea is in possession of a hydrogen bomb – comes after numerous sanctions issued by the frustrated 15-nation UN body. Seck stressed that there is no military solution to the problem, and called on North Korea to voluntarily return to the negotiating table to end its nuclear ambitions.

Egypt’s Amr Abdellatif Aboulatta called for “dealing swiftly” with any compromise of the world’s commitment to nuclear nonproliferation and called on both the security council and Pyongyang to renew their efforts to end the impasse on the Korean Peninsula.

Representatives of China, as well as the threatened Japan and South Korea, all condemned the latest action with China stressing that the situation is quickly deteriorating and needs to be resolved through diplomatic channels. China said it would never allow war on the peninsula, and promotes a solution that requires the United States and South Korea to end regional military exercises in exchange for Kim’s commitment to suspending its nuclear program.