Home>African Future>Somali entrepreneurs welcome new innovation hub to Mogadishu
By AT editor - 13 September 2017 at 4:59 am 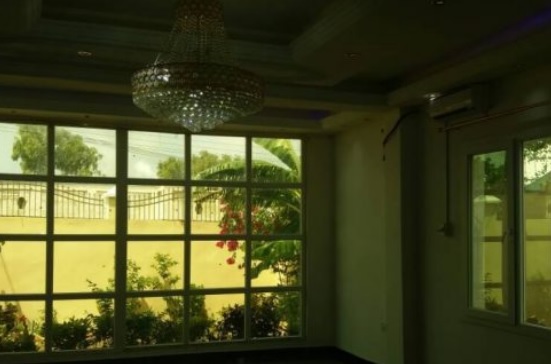 Somalia is opening its first tech hub in Mogadishu this month, in what is another positive sign of the nation’s future amid the many challenges that remain.

The vision for the iRise hub in Mogadishu began with the popular #SomaliaRising hashtag. Its founders, led by Abdihakim Ainte, decided to capitalize on the momentum among Somali youth seeking to build a secure and tech-savvy future. They envision the space as a way to build a culture of innovation, an ecosystem for tech development and a way for young Somalis to “reclaim their own narrative.”

The iRise Mogadishu Innovation Hub boasts a co-working space with 24-hour WiFi access and a reliable power source, along with copiers and other office equipment services needed for professionals to advance their businesses. It serves as an incubator with training for Somali tech entrepreneurs and support for startups, with an emphasis on the agricultural sector in the Horn of Africa nation.

Somalia’s dairy industry, for example, will be the priority as iRise hosts its first Innovation Camp in Mogadishu. The livestock sector is the largest contributor to Somali livelihoods with about two-thirds of the population engaged with it in some way, and it accounts for about 80 percent of exports, the iRise organizers say.

The Innovation Camp – planned in partnership with the United Nations Development Program – will focus on solving problems to make the sector more productive in order to meet demand. These include dealing with drought, improving storage and infrastructure, and issues like bottling safety.

To learn more about iRise and the Innovation Camp, see this link.