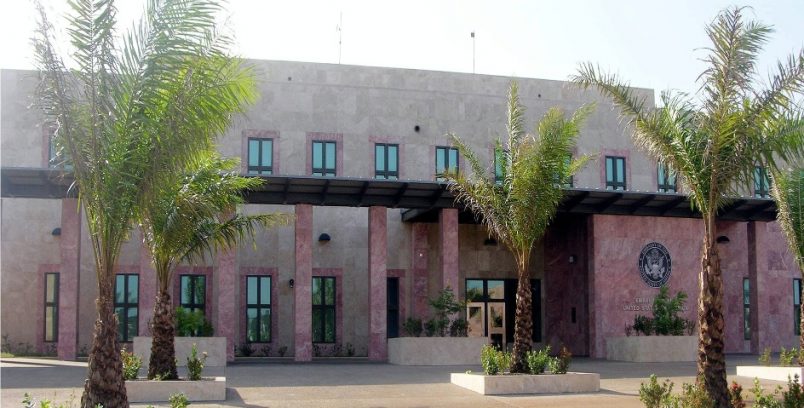 The United States embassy in Sierra Leone stopped issuing travel visas for the U.S. on Wednesday, following last month’s request by the U.S. Department of Homeland Security (DHS) to apply sanctions to countries refusing to accept citizens deported back from the U.S.

The DHS notification to the U.S. Department of State covered three African nations – Sierra Leone, Guinea and Eritrea – as well as Cambodia. The new rules went into effect at embassies in those countries, where visa restrictions were implemented on the basis of the Section 243(d) provisions under American immigration law.

“According to that section of the law, when a country denies or unreasonably delays accepting one of its nationals, the Secretary of Homeland Security may notify the Secretary of State,” the U.S. embassy in Freetown said in a statement.  “The Secretary determines the categories of applicants subject to the visa restrictions. Visa suspensions may include any categories of visa applicants, as determined by the Department on a country-by-country basis.”

In Sierra Leone, that means all B visas issued for temporary business or pleasure travel. Citizens of Eritrea also are restricted for B1 and B visas, while those in Guinea are withheld the B, F, J and M visas.

The American legal provision is rarely used, but was applied to The Gambia last year. Ghana and Somalia also have been identified as countries refusing to take back citizens, often when they have committed crimes. Other closely watched countries in Africa include Morocco and South Sudan.