Home>News>Report: Troubling trends in an increasingly repressive Chad
By AT editor - 15 September 2017 at 6:19 am 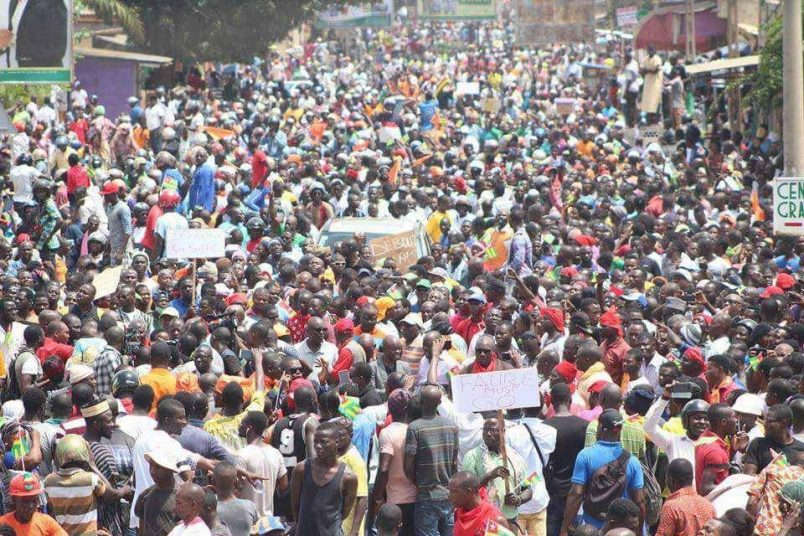 The “Between recession and repression: The rising cost of dissent in Chad” document looks at the increasing use of laws that restrict peaceful protest and silence dissent through threats and attacks. Amnesty researchers say that 65 groups have been denied permits for peaceful protest in the past two years, 10 websites critical of the government have been blocked, and civil society leaders arrested.

That was the case for Nadjo Kaina and Bertrand Solloh of Iyina, who were arrested because unregistered social organizations are deemed illegal under current laws. In other cases, Chadian authorities confirm that journalists and others are placed under surveillance; almost all of the 45 human rights activists contacted by Amnesty said they had received threatening phone calls believed to come from security officials. The nation’s intelligence service has expanded its reach in the interests of state security and amid the growing extremist threat.

Alioune Tine, Amnesty International West and Central Africa Director, said authorities suppressing the legitimate work of activists should instead recognize their important work in promoting peace and justice. The human rights organization calls on Chad to live up to the promises made when President Idriss Déby first came to power, rather than sliding back into the dark days of repression that marked the rule of former president Hissène Habré, who was subsequently convicted of crimes against humanity.