Home>African Future>Liberia appeals for return of lost artifacts to newly restored museum
By AT editor - 16 September 2017 at 1:32 am 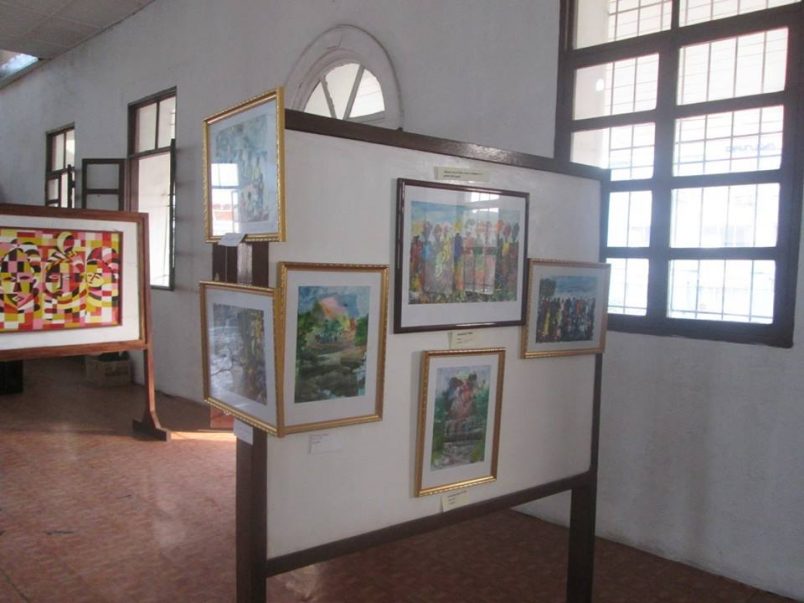 The Liberian National Museum is nearing completion of an extensive restoration and now advocates for the historic, 155-year-old building are making a new appeal for artifacts lost during the nation’s civil war.

Joyce Kenkpen of the Ministry of Information, Cultural Affairs and Tourism has announced a “Let’s Save Our Museum” campaign, meant to encourage donations to the new museum and help to recover items lost to the nation’s long civil war.

The museum in Monrovia was a national heritage site supported by the United Nations Educational, Scientific and Cultural Organization (UNESCO) but it fell into disrepair during and after the war years. The USD$400,000 renovation launched in 2016 included an overhaul of a leaky roof that left exhibits damaged, restoration of art galleries on the badly damaged upper floors of the building, and mechanical upgrades in electrical wiring and plumbing to modernize the structure.

With major systems replaced and repairs done to the cracked walls and peeling paint, Kenkpen and other Liberian culture keepers are turning to the problem of what to put in the museum. Liberia lost an estimated 5,800 historical objects and art treasures during the war, when many were looted and sold. Among them was the guest book used in 1971 at the death of President William Tubman, which was found – but damaged – after the war.

Other pieces have surfaced in the United States and other countries, while some works come from Liberian artists creating new exhibits.

Outgoing President Ellen Johnson Sirleaf is among those who have helped to rebuild the collection in the past, but Kenkpen hopes the new campaign will raise awareness about Liberia’s heritage and the importance of identifying and returning or donating items to the historic site – as well as creating new art for future generations.