Home>Finance & Economics>Madagascar: No end in sight as vanilla prices head higher still
By AT editor - 17 September 2017 at 11:12 pm 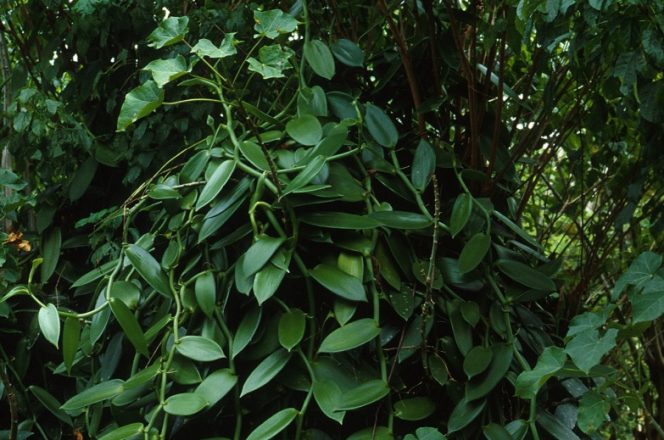 Madagascar’s recovery from tropical cyclone Enawo continues, but there’s one consequence of the March 2017 storm that shows no signs of improving soon, and that’s the price of vanilla.

The already sky-high prices are expected to rise again, according to Georges Geeraerts, head of the Madagascar Group of Vanilla Exporters (GEVM) based in Antalaha. He tells the German media outlet DPA International that as the harvest nears completion, it’s clear another price hike is on the horizon.

About 80 percent of the world’s vanilla beans are grown in the Sava region of Madagascar, most of it by smallholders who cultivate the orchids for export. The industry was already under pressure from rising demand associated with changing customer preferences for natural flavorings in ice cream, baked goods and other products – making it now the most expensive, sought-after spice behind saffron.

The vanilla accounts for about 5 percent of the island nation’s GDP, or about USD$650 million last year. Prices were at about $100 per kilogram in 2015, continued to rise last year and reached a record high in April of $600 per kilogram after Enawo first hit. A March report issued by the World Bank Group and local partner CPGU estimated the losses at $400 million, caused by crop damage and exacerbated by transportation and other infrastructure woes.

Neilsen Massey also warns of higher prices to come, and even before the storm did not anticipate any improvements in supply that would deliver price relief until 2019. It’s one reason why other countries including Uganda are looking to grow vanilla for export as well.