Home>News>Somalis live in Trump's childhood home for UNGA immigration project
By AT editor - 19 September 2017 at 12:35 am 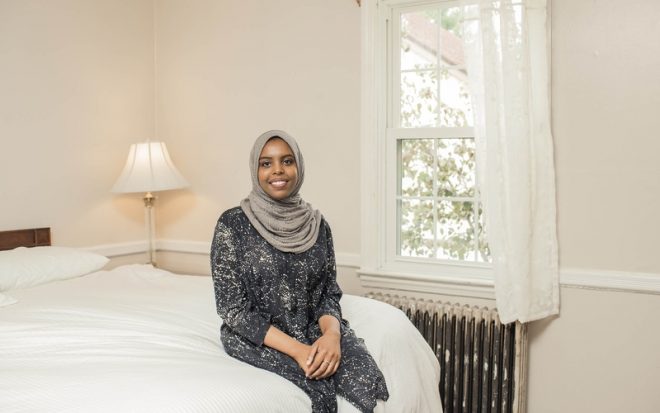 As world leaders gathered for the United Nations General Assembly in New York City, two Somali immigrants to the United States found themselves there too – living in the childhood home of President Donald Trump. 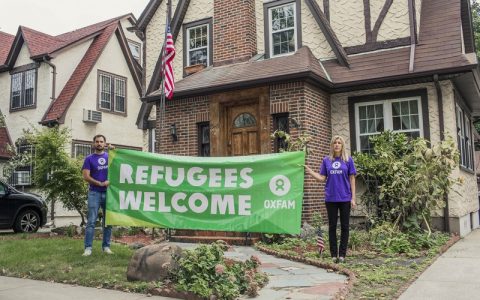 Eiman Ali and Abdi Iftin moved into the old homestead in Queens for the weekend, as part of an effort to call attention to immigration issues in the United States. They were guests of Oxfam America, as the NGO sent the message that asylum seekers and immigrants are welcome in the United States, and its leaders must pursue policies that support that welcome. 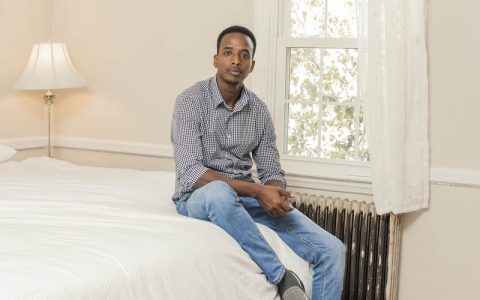 Iftin was resettled in the United States from Somalia in 2014, and found himself in an old Trump bedroom for the weekend after the house, available as an Airbnb rental, was booked for the project. “I had to leave my home and family behind, but here I can work hard and help provide for them,” he said in his appeal to U.S. and global policymakers.

Ali has been in the United States longer, resettling in the state of North Carolina when she was just 2 years old. “To me, the American dream is having a safe and stable home and being able to accomplish your goals and having those opportunities, being able to feel you can do anything you want to do and you have the same opportunities as anyone else,” she said.

“That’s something I felt throughout most of my life and now it’s starting to feel threatened.”

Oxfam and their guests from Syria, Vietnam and elsewhere said they chose Trump’s childhood home to remind all world leaders of the need for a safe and welcoming home. As of late Monday, the president – no stranger to social media – had made no comment.