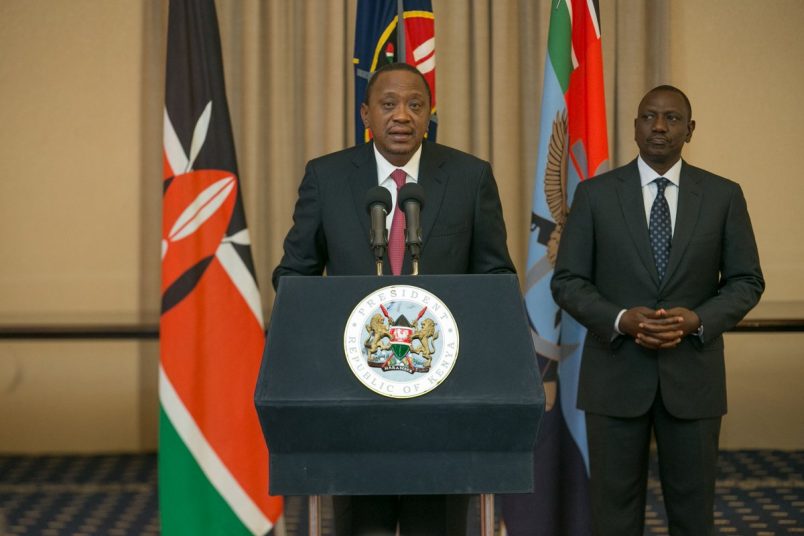 Kenya’s new presidential election will now be held on October 26, the country’s Independent Electoral and Boundaries Commission (IEBC) announced Thursday. Yet it remains to be seen how election officials will move forward following this week’s full Supreme Court ruling on why the flawed August 8 election results were annulled.

The 4-2 court ruling found inconsistencies and irregularities sufficient to set aside the contested victory of incumbent President Uhuru Kenyatta, with the IEBC originally setting an October 17 date for a new vote. The court’s more comprehensive rationale for the decision, they said, was based on the IEBC’s failure to comply with requests for access to the IT systems in order to verify they were not compromised.

That left the court without means to gauge if the claims of Raila Odinga, the Nasa opposition political party candidate, were legitimate, and cast doubt on IEBC for withholding the data for alleged security reasons.

The initial results showed Kenyatta receiving 8.2 million votes, or 54 percent, to Odinga’s 6.8 million, a decision that Odinga vehemently refused to accept before Nasa filed a legal challenge against it. Odinga also has demanded that IEBC members including embattled chief Wafula Chebukati resign so that the same officials will not oversee the new vote, while calling for the arrest and prosecution of some IEBC staff.

While Odinga claims his vindication, Kenyatta and Jubilee Party supporters are furious over the court ruling. Kenyatta on Thursday called the decision a judicial coup and an act of dictatorship by the court.

“I hold our steadfast position that the will of the people was subverted by the Court. The Supreme Court owes Kenyans an explanation on how such a monstrous injustice could have taken place,” Kenyatta said in a statement. “Not only did the judgment rob the Kenyan people of their democratic right as exercised on Aug 8, but it also now has the potential to throw our country into judicial chaos.”

Kenya has seen limited electoral violence amid the disruption, but the history of widespread electoral violence in 2007, and the recent episodes that marred this year’s Kenyan elections, are top of mind among those concerned for the country’s peace and security, including the Supreme Court justices who feel they are threatened and targeted.