Home>CUTTING EDGE>SA: Giraffe, impala help humans in high-tech program to save rhino
By AT editor - 22 September 2017 at 4:11 am

Africa’s endangered rhinoceros population is getting help from its animal friends and neighbors in a new high-tech program designed to protect the rhino from poachers.

The system relies on the Internet of Things to monitor conditions on the Welgevonden Game Reserve in South Africa by fitting zebra, wildebeest and impala with special sensors. It allows authorities to predict where criminal activity will happen by locating poachers before they get to the rhino based on the responses of the other non-target species. 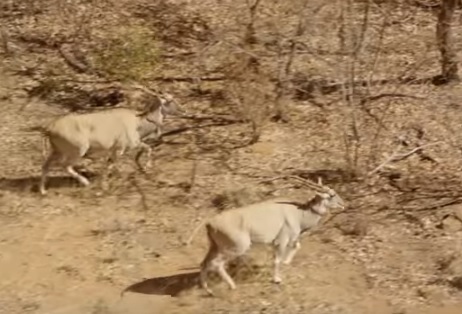 “So the first thing people wonder is, ‘Why are you collaring animals that aren’t rhino?’” says Jessica Oosthuyse, a wildlife protection coordinator at the reserve. It’s because poachers are more likely to come across an impala before they see a rhino, and the impala will react when they see the threat.

Location, speed, direction of travel and other data collected from the sentinel species is then used by Wageningen University experts to develop 20 rule-based predictive patterns, allowing the zebra or impala to serve as living early-warning systems to protect the rhino who share their homes. “As soon as there’s a change in their behavior, we’ll be able to detect where exactly a poacher is,” Oosthuyse said.

The LoRa sensors transmit data to solar-powered stations in the reserve, across telecom partner MTN Group’s 3G network and to an Internet of Things platform designed by IBM. 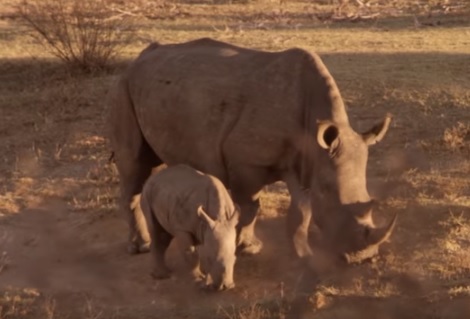 With real-time monitoring, the IoT solution gives the advantage to game reserve teams who won’t always need to be reactive in their responses, such as patrolling at the right time or hearing gunfire in the distance. In that sense, the impala or antilope-like eland is helping to reduce the risk to game officers and save the lives of human friends too.

For more information, check out this video from IBM Watson.