Home>Finance & Economics>Zimbabwe's Mawarire pleads not guilty after economic protest leads to new arrest
By AT editor - 25 September 2017 at 5:44 pm 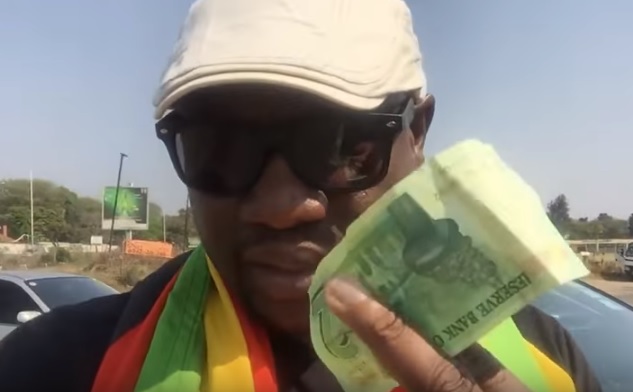 In Zimbabwe, reform movement leader and pastor Evan Mawarire has pleaded not guilty following a new arrest at the weekend and charges that he is trying to subvert the government of President Robert Mugabe.

“I’m just about to finish preaching and I’m told the police are waiting for me outside,” said Mawarire on Sunday, in a last social media message before his arrest. He had posted on Saturday a video speaking out against Zimbabwe’s economic situation while showing long lines at fueling stations in Harare. 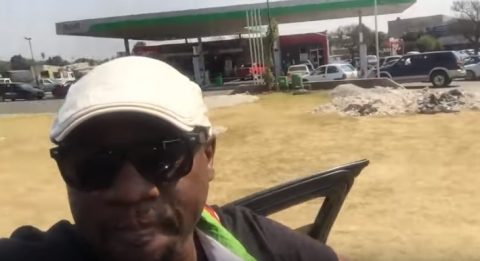 Local media said some stations were closed by the rush to buy fuel, while others capped the amount of diesel people could buy or limited how they could pay for it. Panic buying of cooking oil and other basic supplies led government officials to deny there was any shortage and blamed the rush on “fake news.”

“It’s killing us. You’re destroying our lives,” Mawarire said in the two-minute video. “You’re destroying our future and we can’t continue on like this.” He went on to criticize Zimbabwe’s decision last year to issue bond notes to ease a currency crisis contributing to the deteriorating economy, a move that sparked a number of protests against Mugabe and the ruling Zanu PF party.

“You don’t listen to us,” added Mawarire, who launched the country’s #thisflag movement with a 2016 video. He was arrested in July 2016 and charged with incitement to commit public violence because he was leader of a two-day national shut down.

Charges were dropped after a magistrate found his arrest to be unconstitutional, but Mawarire was arrested again in January upon return from the United States, also on charges of subverting the government, and again in June.