Home>CUTTING EDGE>Egypt's space program takes another step toward liftoff
By AT editor - 27 September 2017 at 6:44 pm 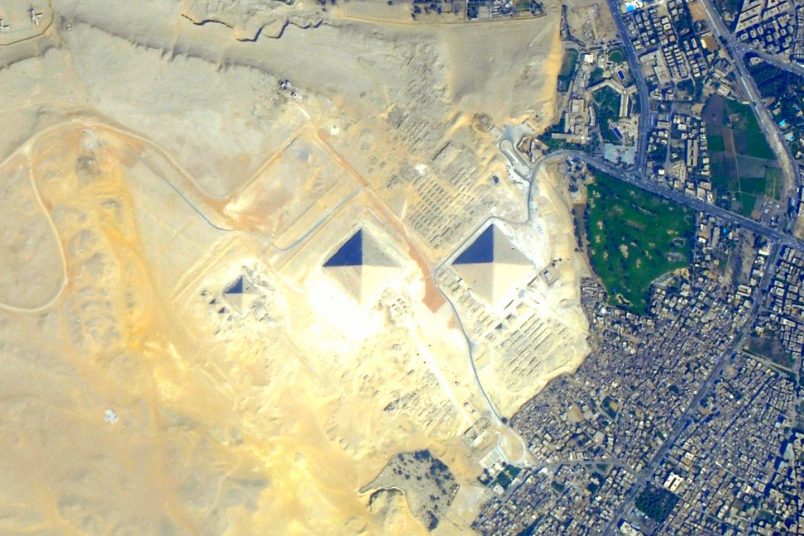 Egypt moved one step closer toward establishing its space agency on Wednesday, as the Council of Ministers approved a plan that’s been slow to move forward but now has a big boost from China.

The space agency plan, now headed for parliament, builds on an initial phase in the space city of New Cairo, where 100 acres are set aside for a site that includes work on the Misr Sat 2, a satellite project of the National Authority for Remote Sensing & Space Sciences (NARSS). An additional 23 acres at the space complex will be devoted to other projects.

Earlier this month, China and Egypt – meeting on the sidelines of the BRICS summit in Xiamen – signed a memorandum of understanding covering China’s USD$45 million commitment to building the satellite with a timeline for launch in 2019. China previously committed $23 million toward Egypt’s space program. 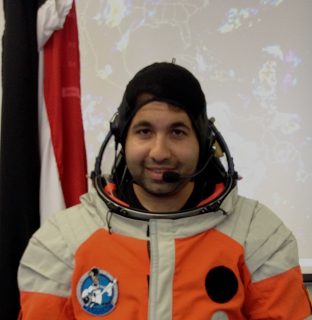 Egypt’s Misr Sat 1, an experimental project with Ukraine, was launched in 2007 but communications were lost a few years later. While the government supports some nonscientific satellite projects, the full-fledged space agency first envisioned under President Gamal Abdel Nasser in the 1960s never came to fruition. Those plans were revived in 2013, with the intent to secure funding and cultivate global partners.

Egypt has developed technical agreements with Germany, for example, and Egyptians train with other countries as well. They include Akram Amin Abdellatif, an aerospace design doctoral student studying in Germany who is the first Egyptian astronaut accepted into NASA training programs in the United States. Abdellatif announced earlier this month that he has been selected for his first manned mission.