Home>News>Kenya: Death sentence stands for men caught stealing pineapples
By AT editor - 27 September 2017 at 4:31 am 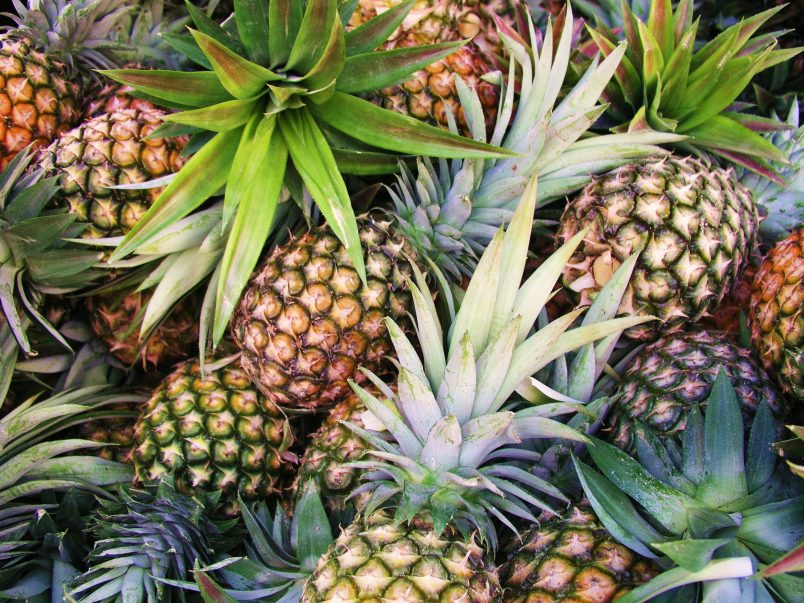 Three men in Kenya are facing execution after they were caught trying to steal 30 pineapples worth from a Del Monte plantation near Thika, a town to the northeast of Nairobi.

The three men – Julius Mugambi, Edward Mburu and Francis Maina – were first sentenced to death following court proceedings that began in 2008. They were charged with threatening security guards with machetes before stealing the pineapples, The Standard in Kenya reports, and with injuring an animal after they tried to fight off a guard dog who forced them to leave the fruit and try to escape.

The Court of Appeals ruling upheld both the sentence and the admissibility of disputed evidence provided by the dog and its handler, which was integral to identifying and sentencing the alleged thieves. Since there were no other people around, and no other farms near the Del Monte pineapple operation, there was never a police lineup or other means of identification apart from the dog that found the men hiding.

“The evidence of tracker dogs may be admissible in certain circumstances. A dog handler is competent to testify as to the tracking ability and reliability of the dog,” the judges ruled, adding that it was reasonable to conclude that the dog, tracking the men’s scent, had correctly identified the accused.

The three men remain on death row, despite the fact that they never even successfully stole the USD$15 worth of pineapples, The Standard said. 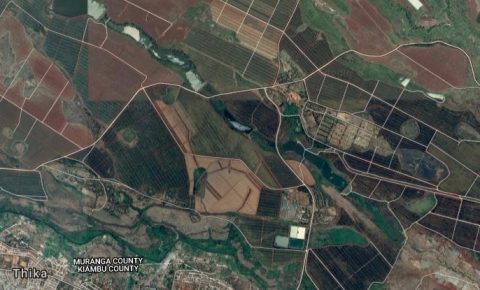 Del Monte Kenya, a subsidiary of the global food company based in the United States, has been near Thika since 1965 and has capacity to process 1,500 tons of pineapple daily. In recent years, local communities have protested their presence while arguing the company does little to improve the local economy. Residents have demanded that the land lease, set to expire in 2019, not be renewed.

The company also has been accused of human rights violations in the past based on treatment of workers, leading to a detailed 2002 report by the Kenya Human Rights Commission.