Home>Health>Swazi nurses to strike over widespread drug shortages
By AT editor - 29 September 2017 at 8:18 am 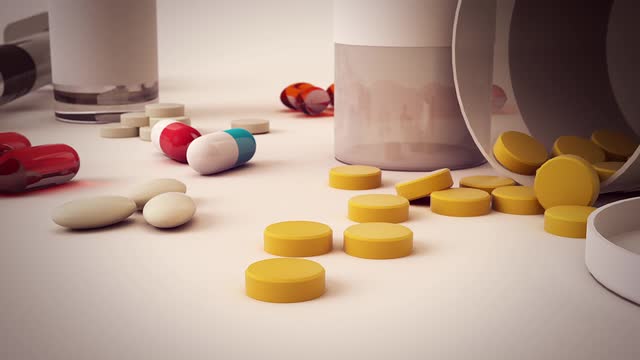 Nurses in Swaziland planned a strike on Friday to call attention to drug shortages they say are compromising patient care, including those who need HIV treatment.

The nurses plan to march the streets of Mbabane and deliver a petition to Prime Minister Sibusiso Dlamini to force the government to listen to their concerns. The hospitals and clinics have run out of drugs to treat people with epilepsy, diabetes and hypertension, as well as HIV infection and other conditions, the Swazi Observer reports. There have been reports of deaths because drugs weren’t accessible.

An investigation of four health care facilities found that patients who normally have prescriptions filled at the hospitals and clinics are being sent to pharmacies instead, requiring them to pay for drugs they were receiving as part of their care.

One health care facility said it ran out of polio vaccine two weeks ago and is sending mothers to regional hospitals to get their children vaccinated; two said that they had drugs commonly used to treat epileptics, but not in the right dosages. Others report that they’re coming up short on gloves, bandages and other supplies.

Ministry of Health officials deny that there is a supply problem, but say a lack of communication with the country’s Central Medical Stores is behind shortages at the hospitals. Yet earlier this year, Swaziland MPs demanded the situation be fixed after the country’s health minister admitted there was a drug shortage because the government was USD$17.4 million in debt to its pharmaceutical suppliers.

The shortages sparking the nurses’ protest come amid tensions with their union over working conditions and responsibilities, which is a chronic complaint in the small southern African kingdom.