Home>News>Refugees fleeing DR Congo violence pour into Zambia
By AT editor - 4 October 2017 at 4:38 am 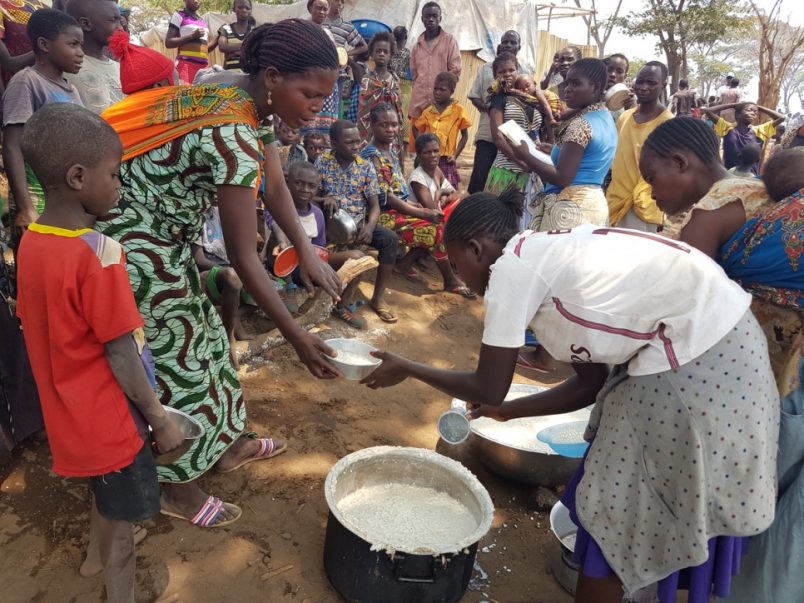 The United Nations High Commissioner for Refugees (UNHCR) says alarm is ever-growing over extreme violence in the Democratic Republic of Congo and the number of refugees now fleeing into neighboring Zambia.

Some 3,360 refugees poured across the border in September, more than doubling the total number who have sought safety in Zambia so far this year. All told, there are more than 27,000 Congolese now in Zambia, which is beginning to feel the financial, social and political weight of providing for their care.

“This is the largest influx of Congolese refugees into Zambia in the past five years,” Andrej Mahecic, a spokesperson for UNHCR told reporters in Geneva. Most of them are coming from the Haut-Katanga and Tanganyika regions of DR Congo, where they are caught in the fighting between Congolese forces and armed militia groups and have become victims of ethnically-based violence.

The new arrivals in Zambia report they are fleeing Congolese forces as civilians are being killed and villages burned. The chief representative of UNHCR in Zambia told Reuters last month that “it is the government of the DRC that is said to be persecuting its own people.” The refugees give accounts about FARDC violence that are similar to those reported by Congolese who escaped into Angola earlier this year, swelling the numbers at that border too.

Increased ethnic violence in the affected provinces has uprooted more than 1.4 million people in recent months, bringing the total of internally displaced to about 3.4 million.

The UN Office of the High Commissioner for Human Rights (OHCHR) appointed a team of international experts in July to investigate reports of mass killings and grave human rights violations, but they have been denied access to the country by President Joseph Kabila’s government. DR Congo remains in a state of political crisis across the country over Kabila’s refusal last year to hold elections in keeping with the country’s constitution.